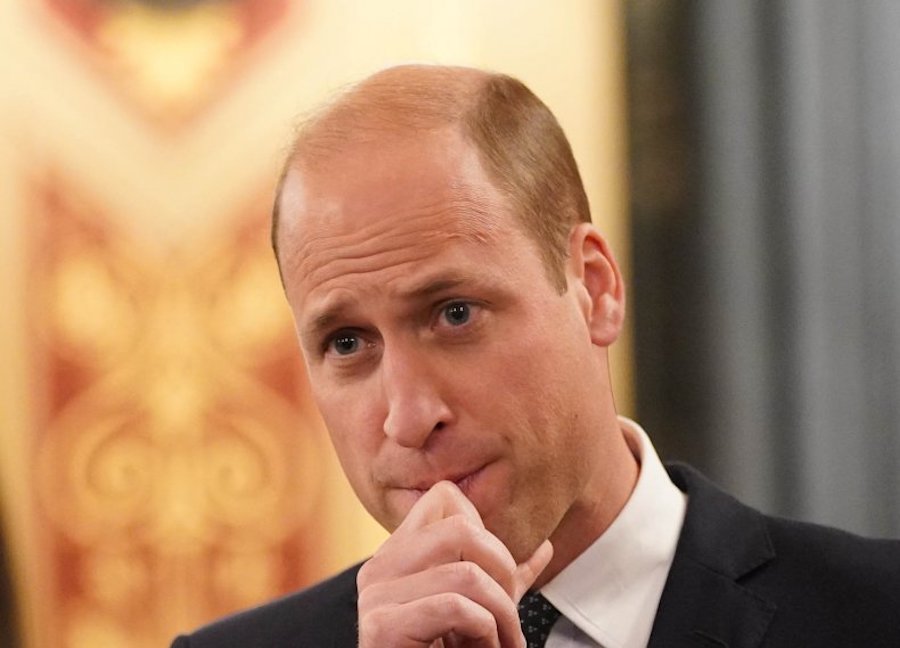 Prince William and Prince Harry apparently are now regretting their huge, embarrassing, and very public and royal rift between them. In fact, there’s a new report that says that if they could, the Duke of Cambridge and the Duke of Sussex would certainly turn back time to more simple times when everyone in their family was getting along. Here’s what you need to know.

In a new interview with OK!, royal author and expert Duncan Larcombe says that while it sure hasn’t been easy on either one of the royal brothers, Prince William has been hit the hardest in his feud with his brother, as it has put a “constant strain” on the future king of England.

“It’s very clear to those that know William that the rift with his brother is not something that he can just forget about,” Larcombe said. “It’s very much, as you can imagine, a constant strain. It is for Harry as well—they’re both as stubborn as mules.”

British Royal News: What’s Next For The Royal Brothers?

“That’s not great when two best friends and brothers fall out,” Larcombe continued. “If anybody knows what it’s like to fall out with a best friend or a brother who was close to you when you were growing up, it’s not nice. You miss them. There is a lot of regret there, and I think it’s on both sides.”

What’s more, it seems that getting older might be one of the reasons why William just wants to let bygones be bygones and just make up with his brother already.

“Everything else seems to be going right for William at this time—he’s riding the crest of a wave in most aspects of his life, but sadly he has the absence of Prince Harry, his brother in his life,” Larcombe said. “William’s always had a set plan of where he wants to be in five years, how he’s going to transition from prince to husband to father to future king. He’s basically ticked all of those boxes that he set out to tick when he was graduating from university, but the one thing not going right for him is something that is deeply upsetting.”

British Royal News: Nicola Sturgeon Says That She Has A Lot…