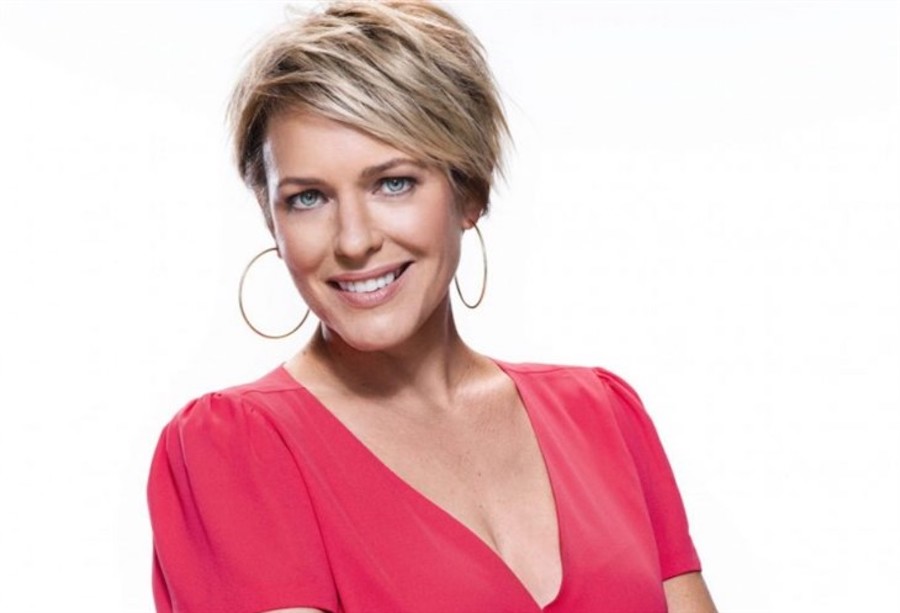 Days of Our Lives spoilers say that for Nicole Walker (Arianne Zucker) and Ava Vitali (Tamara Braun) things certainly haven’t been the same for them as of late. In fact, actress Arianne Zucker, who plays Nicole on the hit NBC soap, admits that her romance with Rafe Hernandez (Galen Gering) has certainly destroyed things in the friendship department between them. Here’s what you need to know.

Speaking to Soap Opera Digest in a new interview, Arianne admits that she’s sad that Nicole’s romance with Rafe has demolished Nicole’s friendship with Ava. She put it this way to the publication, “It was like, ‘Oh, no! I’m not going to get to work with you.’ But by no means was this meant to be a betrayal to Ava. It’s not what Nicole meant to have happen. That’s not her m.o. anymore. Nicole’s a better person now. If she was an even better person, she probably wouldn’t have [slept with Rafe], but we need the drama.”

Arianne added, “This story has moved relatively fast and can turn in any way. I try to stay open to that, that maybe we can revisit Nicole and Ava’s friendship again. I love having female relationships on the show, when we get a chance to interact and have some real things go on. There’s got to be a way somewhere down the line where these two [reconcile]. It can be time or there’s a situation where one of them is in trouble and the other one comes to their aid, that somehow they find forgiveness for each other.”

Days of Our Lives Spoilers: What’s Next For Nicole?

The actress also added her thoughts about Ava beheading Nicole’s stuffed bear, Duke. She explained, “The bear was the one thing Nicole had to hang onto Rafe, even though it was silly and drove Ava crazy. It felt like her relationship with Rafe was cut off, so it was sad. When Nicole found Duke, it was the turning point. It was either, ‘It’s going to be over between the two of us or I need to make something happen.’ It said so much. It was a threat. That, for her, was a bit of a challenge. Even though she may not show it, she’s still from the other side of the tracks. She still can get down and dirty, but she does it differently now.”

British Royal News: ‘Harry And Meghan’ Get Some Of The Worst…

Bernice Emanuel Dec 13, 2022
The Young and The Restless

The Young and the Restless POLL: Should Devon Get Custody Of…