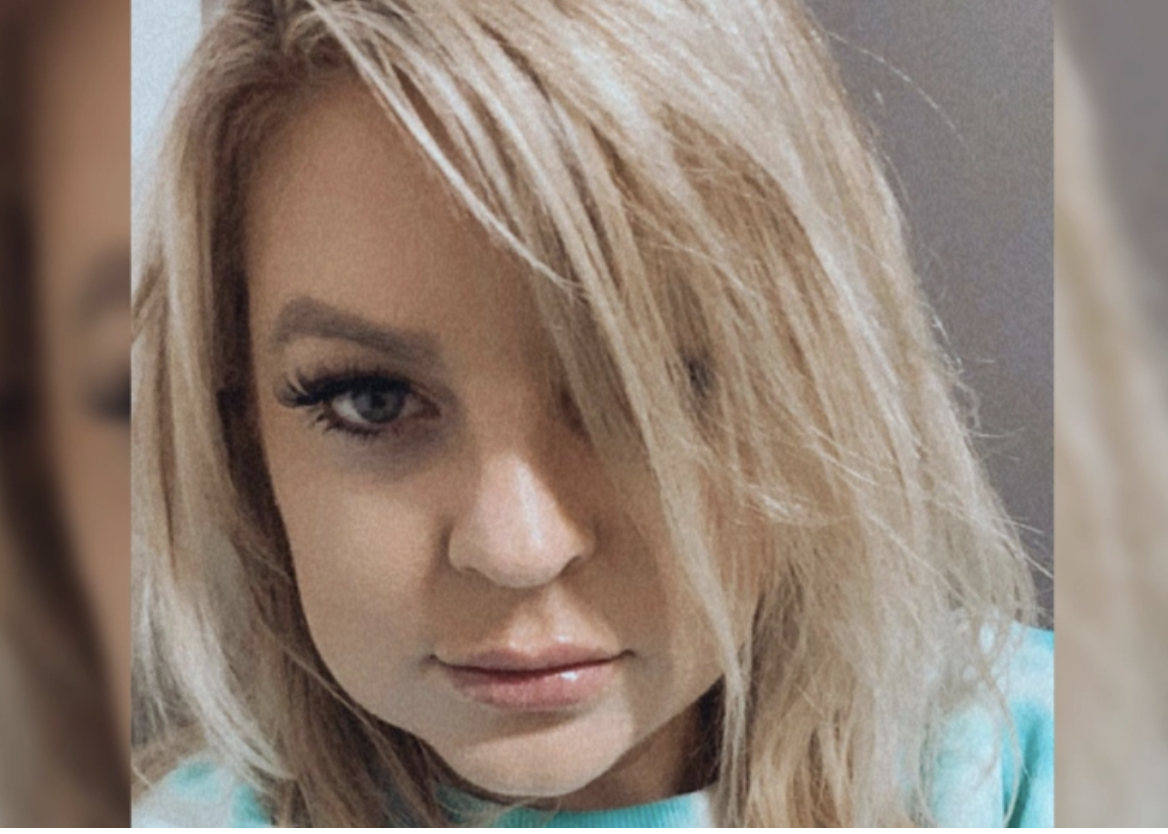 General Hospital star Kirsten Storms (Maxie Storms) has revealed that she has tested positive for COVID-19, prompting many fans to spark the entire vaccine mandate debate again online. Here’s what you need to know.

Kirsten took to her social media account to explain that while she was moving over the holiday break, she found out that she had tested positive for COVID-19, too. She told her fans and followers, “I didn’t really get to like choose my move date, obviously because I would have not done it the day before Christmas Eve. That made Christmas not as much fun because I was completely exhausted but I am loving my new place and my new neighborhood… And then three days ago I tested positive for COVID after thinking I had bronchitis. I was really sick the first day, first day, and a half, and now every time I sleep when I wake up I feel a little bit better so I’m doing good today.”

And while Kirsten assured fans that she was on the mend and getting better each day, this has prompted a lot of General Hospital fans to bring up the debate about vaccine mandates once again. After all, both Ingo Rademacher and Steve Burton were let go from the show after they refused to comply with the ABC network’s vaccine mandate.

Needless to say, it didn’t take very long for General Hospital fans to respond to the news. Many of them responded with, “Kirsten getting a breakthrough case does not prove mandates don’t work. It shows mandatory testing works, but doesn’t discount the value of vaccines and mandates. Kirsten may be one of several GH castmembers to test positive despite the mandate on set,” along with, “I couldn’t help but wonder while watching yesterday’s episode with everyone kissing when COVID might hit the cast. It’s hitting everywhere. Vaxxed, boosted, tested?? Doesn’t seem to matter much at this point. Omicron is wild. I think at the moment I know 20 or so people who’ve tested positive in the last 2 weeks.”

General Hospital News: Kirsten Storms Is On The Mend

Another fan wrote, “At this point, the science seems to be taking people in all sorts of different directions. I don’t think the mandates work or are even useful in this case. COVID-19 is still spreading, regardless if you have the vaccine or not. Two prominent actors lost their jobs because of a stupid mandate that is messing with everyone’s livelihoods.”

The Young and the Restless Spoilers: Chelsea Unravels, Chloe Does Damage Control

The Bold and the Beautiful Spoilers: The Forrester Band…

Bernice Emanuel May 10, 2022
The Young and The Restless