General Hospital Spoilers: Here’s What’s Next For Peter And Maxie In 2022 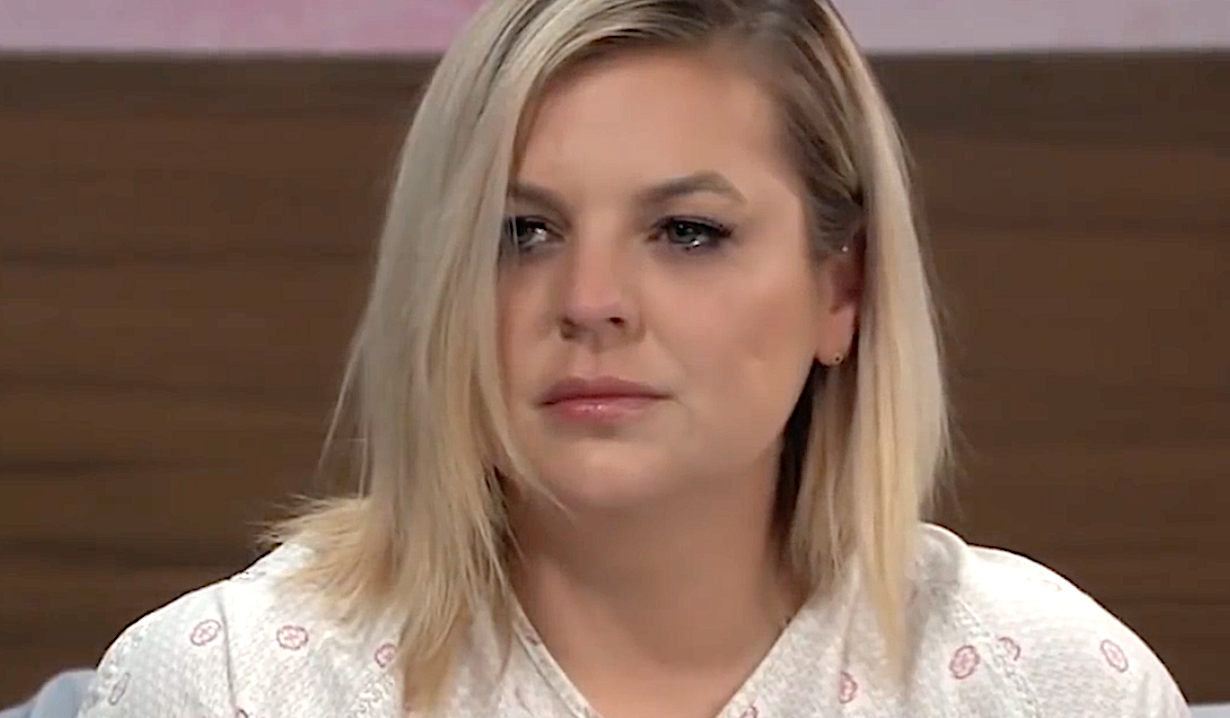 General Hospital spoilers say that 2022 is going to be anything but peaceful in the coming weeks ahead. That’s because there are several duos – including Maxie Jones (Kirsten Storms) with a comatose Peter August (Wes Ramsey) – trying to figure out the next steps in their lives (that is, if Peter wakes up). Keep reading below for all of the spoilers you need to know.

General Hospital Spoilers: Here’s What’s Next For Peter And Maxie In 2022

Speaking to Soap Opera Digest in a new interview, General Hospital co-head writers Chris Van Etten and Dan O’Connor preview what’s next for these characters in this fictional town of Port Charles. And from what we can tell already, there’s plenty of twists and turns ahead. Now, as far as what’s in store for Peter and Maxie, it doesn’t look like Peter will have much of a chance in being reunited with his family. That is, if and when he wakes up from his coma.

The scribes put it this way, “Peter’s longing to rejoin Maxie and their daughter may rouse him from his coma – if no one kills him first. Maxie isn’t sure it’s safe to bring Louse out of hiding, even with Peter captured and comatose. But the truth about her daughter may be spilled from an unexpected quarter.”

Elsewhere, it looks like other couples are having some issues hiding the truth as well, including Harrison Chase (Josh Swickard) and Brook Lynn Quartermaine (Amanda Setton). It seems like the closer they get, the more trouble they know they will soon get in! The writers preview, “Chase and Brooke Lynn get a little too close for comfort as they maintain their charade, and attracts unwanted attention from the most dangerous Quartermaine.”

General Hospital Spoilers: Michael And Willow Are Feeling The Heat Too

Now, as far as Michael Corinthos (Chad Duell) and Willow Tate (Katelynn MacMullen) are concerned, “Michael and Willow face a rocky road in the wake of Nina’s trial. Willow gets dismaying news when she prepares for a trip abroad.”

The Young and the Restless Spoilers: Devon Wants To Spend More Time With Dominic

Days of Our Lives Spoilers: Allie Has A Mixed Reaction To Johnny And Chanel’s Wedding News