Coronation Street Spoilers: Gary Ends Up in Prison After Found Guilty of Murder? 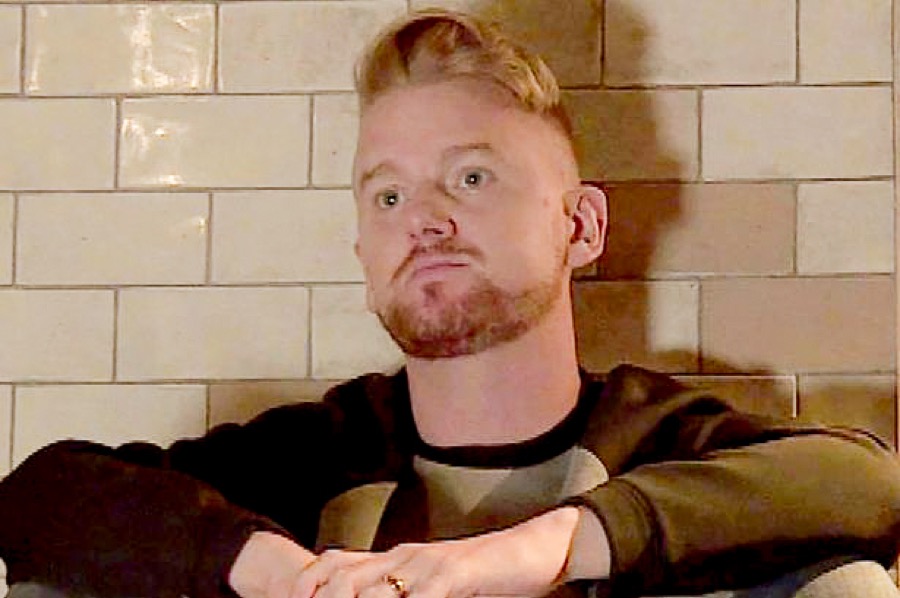 Coronation Street spoilers have revealed Gary Windass, who is devoured by guilt ever since the return of Kelly Neelan on the cobbles might end up in prison if she discovers about his crimes.

Kelly (Millie Gibson) spent most of her time looking for her lost father until she was sent to prison when her name was dragged in Seb Franklin’s (Harry Visinoni) murder. During her stay in jail, she discovered from her inmate Mia that her dad has been murdered and dead for years already.

When Kelly Neelan was able to clear her name, she got the freedom she longed for and made her way back to Weatherfield. The moment Gary Windass (Mikey North) realizes Kelly’s return, he is doing his best to protect the youngster as much as he can, for he feels guilty about what he did to Rick (Greg Wood).

Knowing Kelly’s homelessness, Gary immediately convinces Maria (Samia Longchambon) to help the young woman and let her stay with them. However, Maria is hesitant with the idea, for she knows the real reason behind Gary’s help towards Kelly, which is possible for the latter to know if she will become suspicious.

When Kelly knows that the man who helped her and saved her from the danger of the streets is the same man who killed his father, will she set all the help aside and send Gary to prison? How long will Gary hide the truth from Kelly?

Coronation Street spoilers teased that Abi Franklin is determined to take revenge the moment she knew that Kelly Neelan, whose name was dragged to her son’s murder, lives in the neighborhood again.

Following her romantic moment with her husband, Abi Franklin (Sally Carman) is back in Weatherfield and looks forward to having revenge on Kelly. Nina (Mollie Gallagher) convinces Abi to leave Kelly alone and let the young woman live her life once more.

Knowing about Abi’s anger, Kelly talks to Aadi (Adam Hussain) and tells the latter about her plans to find somewhere else to stay but the young man suggests trying to talk to Abi. Later that day, Abi gives another outrage when she learns Kelly leaves flowers in Seb’s memorial garden.

When she sees Kelly dines with Aadi and Dev (Jimmi Harkishin), Abi sits nearby and stares angrily at the youngster for so long. Bothered by Abi’s behavior, Dev talks to Kevin (Michael Le Vell) and tells him about what he saw, which leads the latter to talk to his wife and suggests letting Kelly enjoy her freedom.

If giving Kelly a second chance is not in Abi’s plans, what will be her next move to bring Kelly Neelan down?

The Young and the Restless Spoilers: Chance’s Clashes With Devon – Abby and Amanda Intervene

Sandra McIntyre Dec 13, 2021
The Young and The Restless

Bernice Emanuel Oct 15, 2022
The Bold and The Beautiful

The Bold and the Beautiful POLL: Who Is Finn’s Crazier…

The Bold and the Beautiful Spoilers: Deacon Puts The Moves…