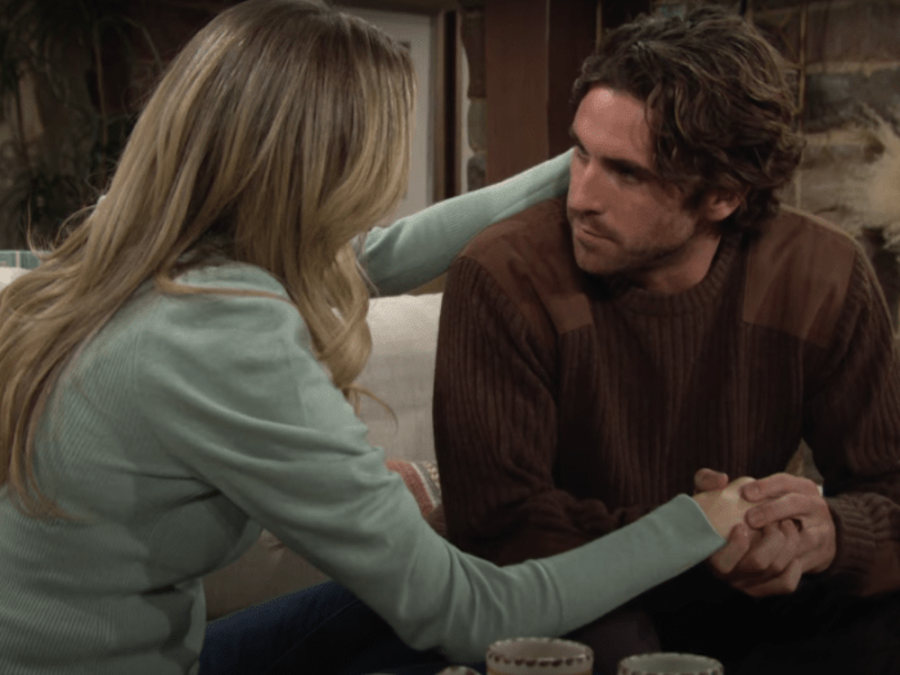 The Young and the Restless spoilers say that Chance Chancellor is back, but he’s certainly looking a little different. That’s because the character has been recast with a new actor: Connor Floyd. And from the looks of it already, Y&R certainly have a lot to say about him. Here’s what you need to know.

In the most recent Y&R spoilers, Abby Newman (Melissa Ordway) has discovered that her husband Chance is still alive. Abby finds out through Kim Dunaway (Roxanne Hart) that Chance is alive and well and actually at her house in Spain. Of course, Abby takes the first plane out of Genoa City to be with her husband. She arrives at Kim’s house in Majorca demanding to see Chance, but without knowing that he’s been injured and has also been through a lot these last several months.

But then again, Abby never gave up hope this entire time that her husband is still alive. The two have a reunion that has left Abby wondering what’s next for Chance and of course, their marriage.

Needless to say, it didn’t take long at all for fans to weigh in on Connor’s performance in his new role so far. Some have commented with, “I thought he did well. I thought Abby would have been a little more emotional when she saw him after being apart for nearly a year, but perhaps that was her direction,” along with, “Was anybody else reminded of Patrick Dempsey? I think they resemble each other immensely. He does need a haircut and a shave though. I hope the disheveled look is due to him being out of sorts from the bombing, or being undercover. Chance should be more clean cut like the last two.”

Y&R Spoilers: What Do Fans Think Of The New Chance?

Another fan wrote, “Attractive man, but looks too young opposite this Abby. But then again when it comes to Abby, there is no chemistry with the other characters. But I think the actress would do well as an ice queen who isn’t supposed to hit it off with others. That sounds harsher than I mean but I can’t phrase it better at the moment.”

Tell us, what did you think? Be sure to catch up with everything on Y&R right now. Come back here often for The Young and the Restless spoilers, news and updates.