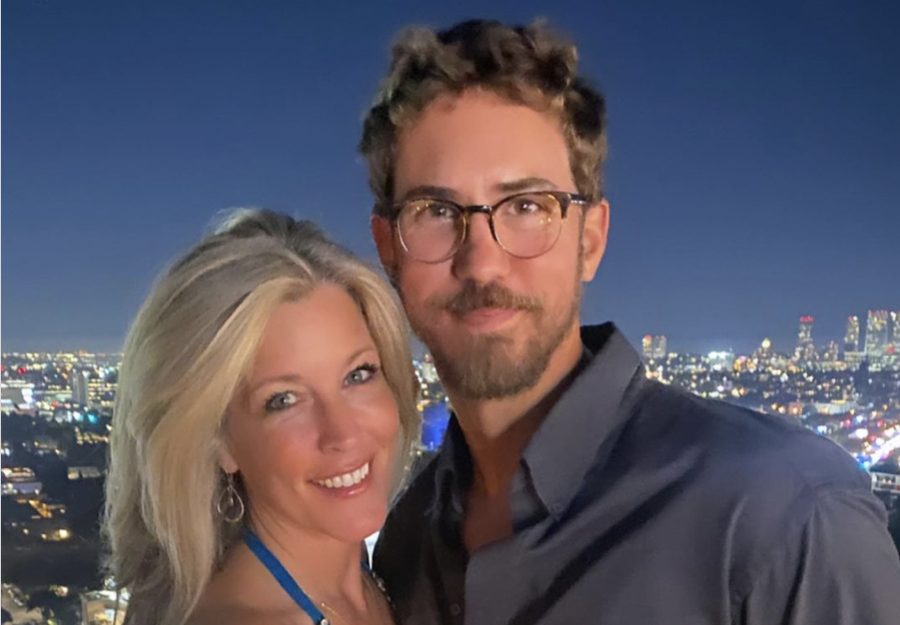 General Hospital spoilers reveal Carly Corinthos continuing to want revenge on Nina Reeves and Peter August continuing to elude death. The characters barely ever cross paths, but in real-life, the performers, Laura Wright and Wes Ramsey are an item and have been for several years.

Alongside a smiling picture of himself and Laura Wright, Wes Ramsey posted a lovely tribute to his girlfriend on Instagram saying:

“When you find the balance of laughter & trust, the freedom to embody & empower your truth, that best friend, listener & reflection of what feels magical about life, know that you’ve arrived where you were always meant to be, but also believe that you deserve to be there…Thank you for helping me to see the best man that I could be.”

Ramsey also celebrated four years of bringing Peter to life on General Hospital, although most of Port Charles would like Peter dead. Ramsey took to Instagram to reflect on his GH time. 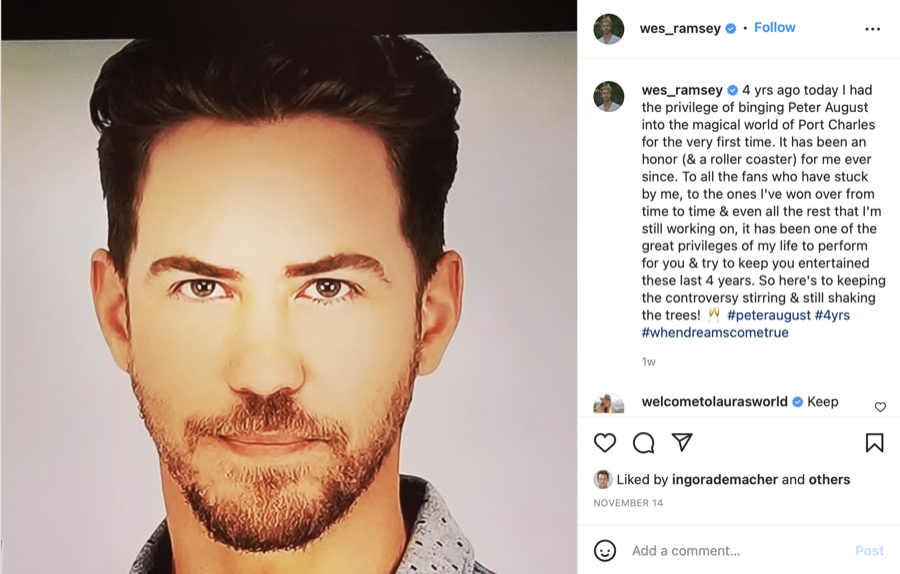 “4 yrs ago today I had the privilege of bringing Peter August into the magical world of Port Charles for the very first time. It has been an honor (& a roller coaster) for me ever since. To all the fans who have stuck by me, to the ones I’ve won over from time to time & even all the rest that I’m still working on, it has been one of the great privileges of my life to perform for you & try to keep you entertained these last 4 years. So here’s to keeping the controversy stirring & still shaking the trees.”

For some reason, Peter August is the one villain on GH who just can’t seem to die. From falling down stairs and being placed to a freezer to being shot TWICE, jumping off a Pennsylvania cliff, and having acid thrown at him, Peter just continues to live. Will he become that villain that shows up every few months just to cause trouble or will someone finally get him and bring him to justice?

There’s going to come a point where Maxie can’t hide that baby anymore and then what? Do we just accept Peter as a part of Port Charles? Or might he be redeemed and share more scenes with Laura Wright’s Carly? Stay tuned to General Hospital weekdays to find out. 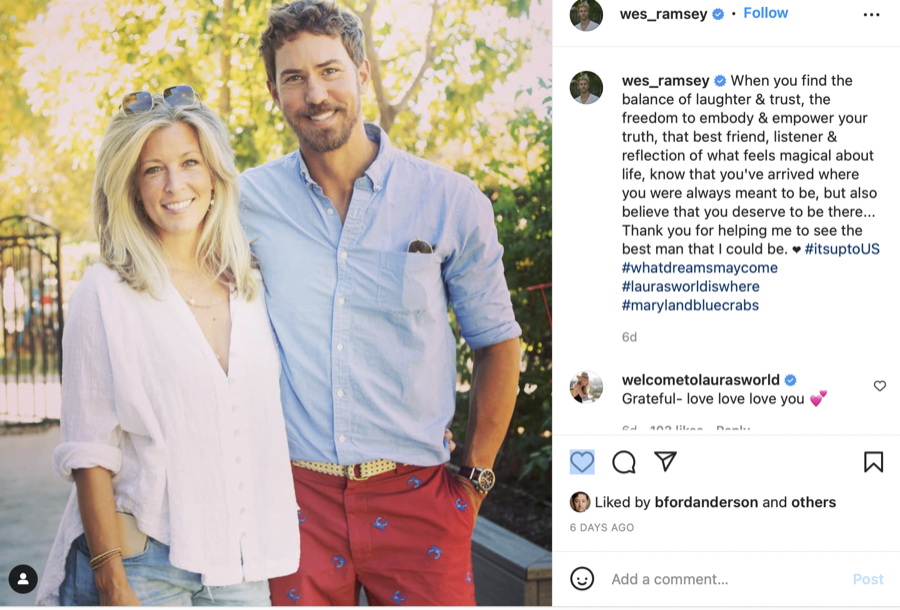 The Young and the Restless Spoilers: Mariah’s Interrogation, Noah Accused of Stealing Tessa?

The Young and the Restless Spoilers: Adam Newman Is Keenly…