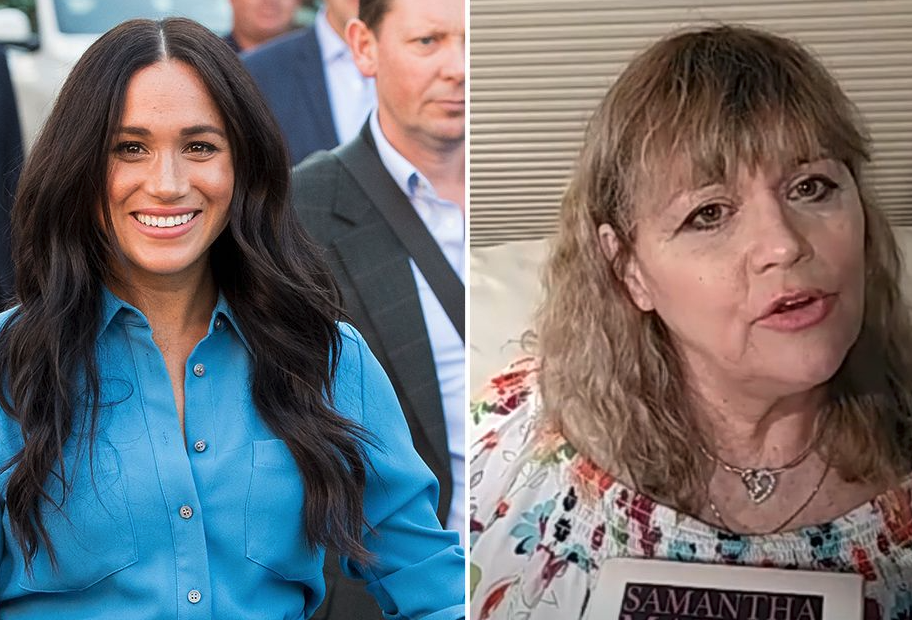 British Royal News says that at this point, everyone thinks it’s just better if they move on. But unfortunately, it doesn’t look like that’s going to happen. There are a lot of royal fans and critics alike that believe Samanatha Markle just needs to call it a day, especially when it comes to her defamation suit against her half sister, Meghan Markle. Here’s what you need to know.

Apparently, Samantha is none too pleased that Meghan had referred to herself as an “only child” during her bombshell of an interview with Oprah back in 2021. Samantha thinks that Meghan has been running a “premeditated campaign to destroy” her credibility and whipping up her fans against her with a false tale of her childhood and that is why she is suing her.

Of course, it didn’t take long at all for both royal fans and critics alike to weigh in on the matter. Many of them wrote comments such as, ”Samantha is so desperate. Meghan DID make it obvious she was an opportunist of the worst kind, but she did so without ever saying those words. Anyone who has siblings with a large age gap knows that the sibling relationship is different, maybe even non-existent,” along with, “Defamation is hard to prove to begin with, but to sue over something someone else wrote… and someone’s perception of their own childhood is pathetic. She’s such a toxic mess I hope she gets slapped down.”

Another critic wrote, “This is so stupid. I have a younger brother who is 19.5 years younger than me. Our other brother is 16.5 years older than him. The youngest grew up without us around; he is an only child. He does not have the same experiences with siblings that I have. We do not have the normal brother/sister relationship. We were not around each other every day. I love the kid, but that sibling relationship is not there.”

So far Meghan Markle herself has not made any comments about the matter. That, and Samantha has not said anything, either.