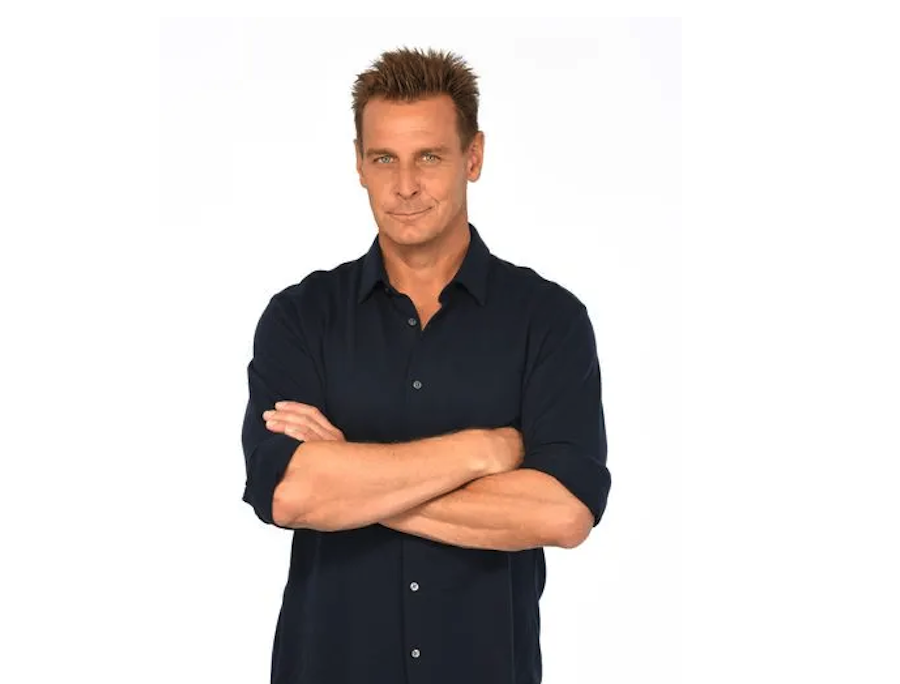 General Hospital news says that if there’s anything that fans and critics alike have learned about the Disney Corporation, it’s that it’s never easy going up against the mouse. Unfortunately, actor Ingo Rademacher might be learning that now the hard way as there are new reports that say the ABC network is fighting hard against his lawsuit in which he says that he was fired because he refused to comply with their vaccine mandate. Yet, ABC claims that Ingo would have been let go anyway because his character, Jasper Jacks, wasn’t as prominently featured on the show as he used to be. Here’s what you need to know.

According to reports, ABC’s lawyer, Steven Marenberg, argues that Ingo doesn’t have a valid case here and for many different reasons, too. He says that the network had the right to cancel the actor’s contract in six-month increments as long as they gave six weeks’ notice and its actors had to comply with ABC’s policies.

He said, “ABC picked up Rademacher’s taping cycles in September 2019, March 2020, December 2020, and then again in June 2021. However, by July 2021, as Chris Van Etten, the Co-Head Writer, was preparing to lay out long-term story plans (a process that is usually done every six months or so), he identified Jax as among several characters who would be or might possibly be written off the show. At that time, Jax’s role in the ongoing storyline was negligible and Van Etten did not see a role for Jax going forward.”

What’s more, Ingo’s claim of invasion of privacy is also being contested by the network’s lawyers. Marenberg’s statement also said, “Rademacher’s ‘forced vaccination’ theory fails because the Vaccine Policy does not force him to consent to vaccination. Rather, the Vaccine Policy conditions Rademacher’s continued employment on vaccination. He can choose not to be vaccinated, and work elsewhere. Thus, the ‘right’ that is burdened by the policy is not Rademacher’s ‘right to object to compulsory medical treatment’ but rather, his ‘right’ to employment at ABC — a private employer — which is not a legally protected privacy interest. Rademacher’s ‘forced disclosure’ theory independently fails because he cannot demonstrate a reasonable expectation of privacy as to his vaccination status. Here, the uncontroverted evidence shows that Rademacher voluntarily and repeatedly disclosed his vaccination status to others (and did not keep his status secret) and also discussed his opposition to the vaccine on social media both prior to requesting an accommodation and after his termination. Rademacher did not conduct himself ‘in a manner consistent with’ an actual expectation of privacy.”

Bernice Emanuel Feb 17, 2022
The Young and The Restless

Days of Our Lives Spoilers: Nancy Finds A Deep Connection…