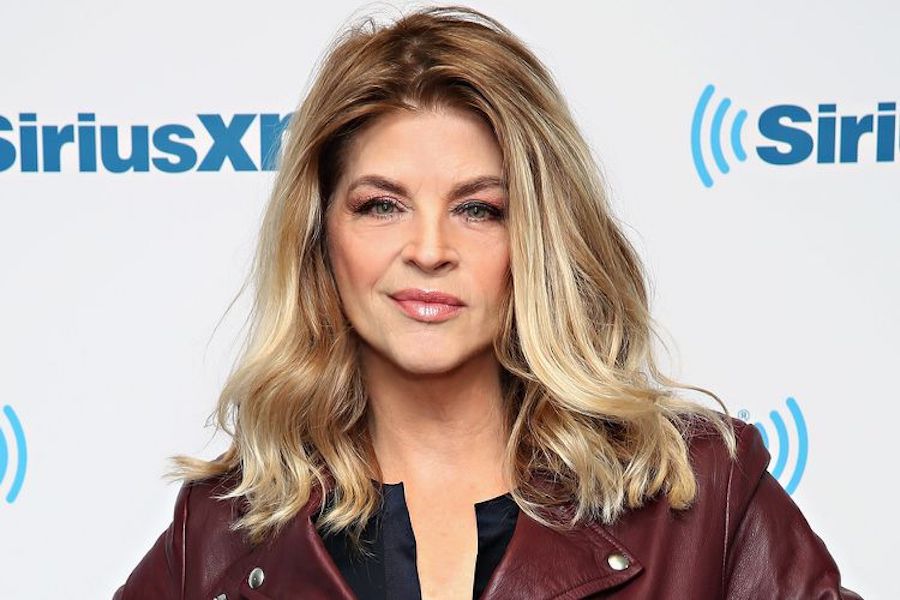 She was the kind of woman that no one is ever going to forget. Even though she didn’t have any daytime television credits to her name, there’s no doubt in the world that the many soap opera stars that knew Kirstie Alley sure do miss her. Following the news that the actress had died at the age of 71 after a short battle with colon cancer, General Hospital alum Ingo Rademacher took to his Instagram account to share some touching words about his former Veronica’s Closet co-star. Here’s what he has to say.

Sharing a photo of Kirstie, Ingo wrote, “Absolutely heartbreaking. I worked with Kirstie on the pilot episode of Veronica‘s closet….. she was an amazing person and I was shocked to hear the news. So sad. All my love and prayers to her family and loved ones.”

Alley’s family announced her death on Monday night. “We are sad to inform you that our incredible, fierce and loving mother has passed away after a battle with cancer, only recently discovered,” Alley’s children True and Lillie Parker wrote in a statement that was shared on Alley’s Twitter. “She was surrounded by her closest family and fought with great strength, leaving us with a certainty of her never-ending joy of living and whatever adventures lie ahead. As iconic as she was on screen, she was an even more amazing mother and grandmother.”

“Our mother’s zest and passion for life, her children, grandchildren and her many animals, not to mention her eternal joy of creating, were unparalleled and leave us inspired to live life to the fullest just as she did,” they added. “We thank you for your love and prayers and ask that you respect our privacy at this difficult time.”

Alley first appeared in the 1982 film “Star Trek II: The Wrath of Khan,” where she played the Vulcan Starfleet officer Lieutenant Saavik. But it was her role in “Cheers” that helped make her become a household name. Her performance earned her an Emmy Award in 1991 for outstanding lead actress in a comedy series.

The Young and the Restless Spoilers: Jack And Kyle Get Closer To Diane For This Reason

British Royal News: Meghan Markle Details Why She Opened Up About Her Suicidal Thoughts

The Bold and the Beautiful Spoilers: Sheila Refuses To Give…

Bernice Emanuel May 28, 2022
The Bold and The Beautiful