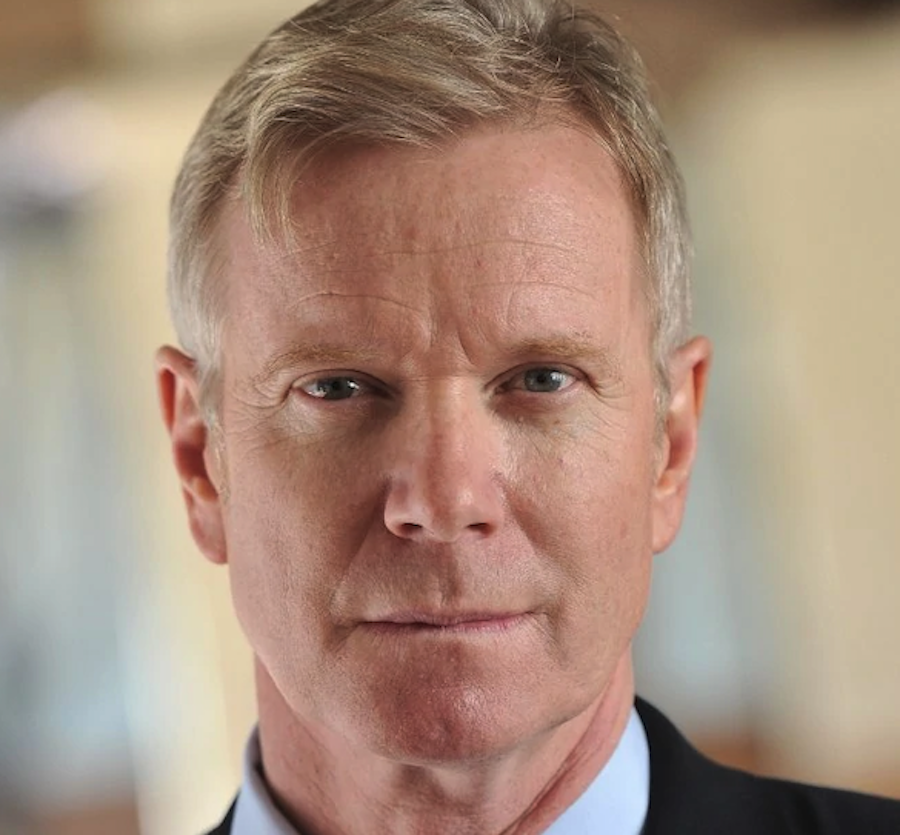 General Hospital spoilers say that if he looks familiar, that’s because he most certainly is. A lot of fans will recognize William Moses from his many primetime and movie credits but now he’s making his way to daytime television for the first time. The actor recently opened up to Soap Opera Digest about his role as Jeff Webber in Port Charles. Here’s what you need to know.

Mose said that when he first found out that he would be playing Jeff Webber, he made sure to do a little research. The actor told the publication, “So I did what everybody else does these days and Googled General Hospital and went, ‘Oh, okay, Richard Dean, I remember that.’ I started doing some research, but the way the show works is that one week before you start shooting, they give you your material – and that’s when I was like, ‘Okay, where am I, who am I, how do I fit in? They gave me one of the writers to talk to for about 40 minutes and that’s how I got the backstory of everything. And then you just jump in headfirst and go for it – you get on set and go!”

That said, Moses had no idea that General Hospital fans have been asking or Jeff’s return for many years, especially since they’ve wanted to see him reunite with Elizabeth. When he learned that fans have been dying to see Jeff back on the canvas, Moses said, “The thing that excites me the most as an actor is, is there a rich emotions source for a character? With JEff Webber, there are a lot of nice strong things for me to play that make for a challenging and wonderful role.”

He continued, “My mom was an actress in Hollywood and my dad was an ad man – he was the original Mad Man – but he moved away when I was very young and was not in my life, so there’s a personal well of things to draw upon in playing Jeff as well. This is a role that I’m more excited about playing daily.”

Needless to say, General Hospital fans will have to tune in to find out what will happen next. For now, let us know what you think by leaving us a line with your thoughts in our comments section below. General Hospital airs weekdays on the ABC network. Check your local listings for times.

The Young and the Restless Spoilers: Abby And Devon Get Really Up Close And Personal

General Hospital Spoilers: Rumor Has It That Steve Burton Is Returning To Port Charles

Bernice Emanuel Nov 27, 2021
The Bold and The Beautiful

The Bold and the Beautiful Spoilers: Ridge & Sheila…

Bernice Emanuel Feb 26, 2022
The Young and The Restless

The Young and the Restless Stars Melissa Ordway And Connor…

Bernice Emanuel Oct 10, 2022
The Bold and The Beautiful

The Bold and the Beautiful Spoilers: Thomas Can’t See…