British Royal News: Prince Andrew Is Desperate To Have A ‘Backseat’ Role With The Royal Family 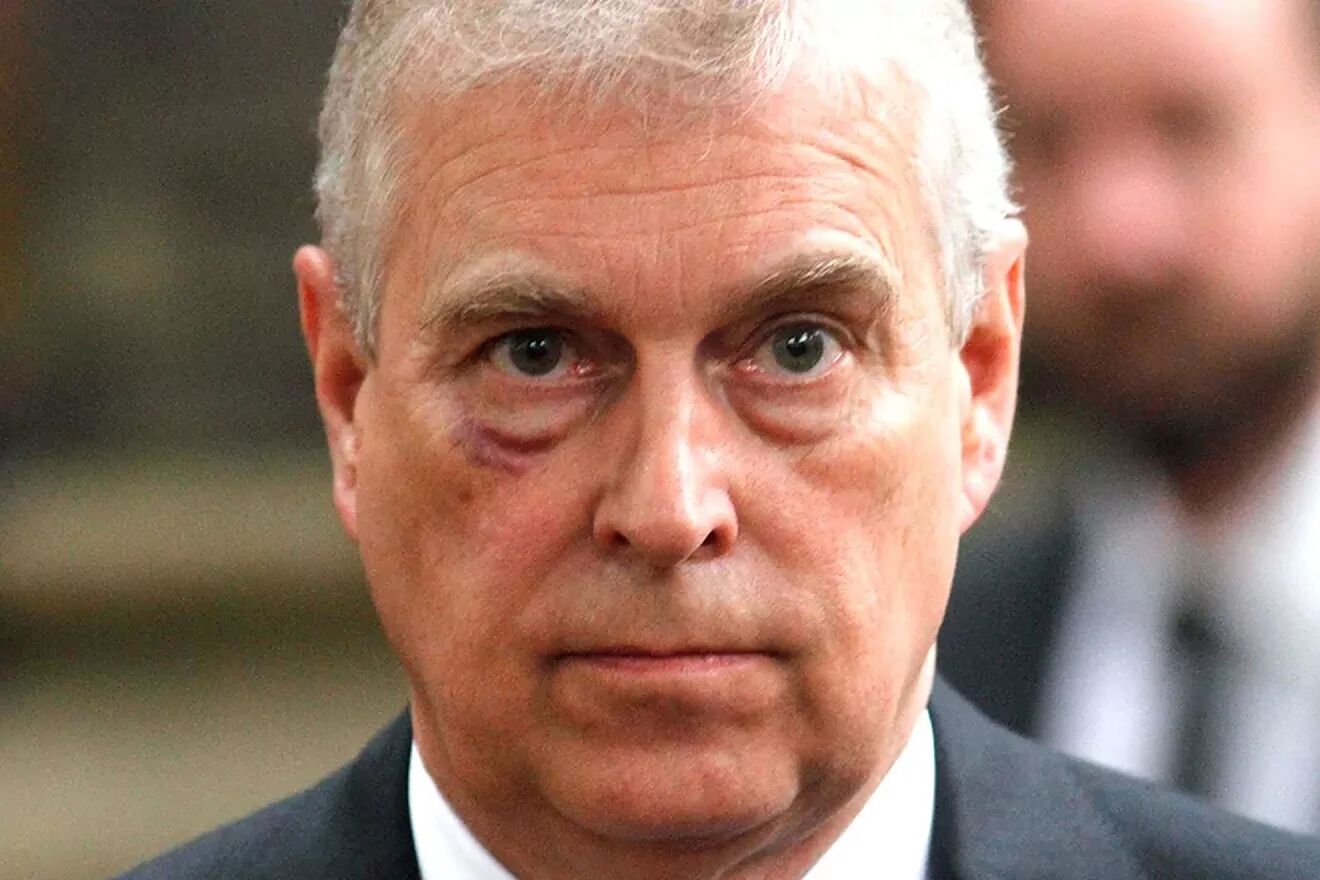 British Royal News says that if there’s anything critics can agree on, it’s that Prince Andrew is definitely one of the most persistent royals out there, even if he’s not necessarily a hard working one. There’s a new report that suggests the Duke of York is apparently super desperate to have a ‘backseat’ role within the royal family. Here’s what you need to know.

British Royal News: Prince Andrew Is Desperate To Have A ‘Backseat’ Role With The Royal Family

Seeing how Queen Elizabeth is no longer around and it’s King Charles III who is now in charge, it might be hard for Prince Andrew to find himself back in the spotlight, no matter how hard he tries. Yet, The Telegraph suggests that he’ll certainly try while he still can.

One source close to the situation even said, “All he wants to do is make things as smooth as possible in stark contrast to days gone by. Acting as that supportive brother figure, absolutely in the background but for the benefit of the monarchy as a whole, is a future template for how he feels he can make some sort of contribution. Rather than being a distraction, he wants to become a stabilizing influence and sounding board within the family on a very private basis. Before all this happened there was a pretty widespread view that he was a difficult man to love. One of the main criticisms was that he ignored advice. But since Newsnight, he’s listened to the people who have been telling him to keep his head down and that’s what he’s done.”

Not only that, but it seems like Randy Andy is serious about getting back to work – even if no one wants him around. The tipster added, “A proposal has been put to the Duke that would see him live out the rest of his years doing something that would give him personal fulfillment, as well as being impactful and resonant. It would provide a path that his family and probably even the public would accept – if only he could let go of the foolish hope of things going back to the way they were.”

The Telegraph report also suggested that Andrew is a recluse these days. “He  barely goes out at all. He rarely goes out socially in the evening – where would he go? The only times he used to go out were to visit the Queen at the castle and now he can’t even do that. He had a genuinely amazing relationship with his mother. He’s bereft right now,” the source continued.

The Young and the Restless Spoilers: Sally And Phyllis Are About To Have A Face Off That You Have To See To Believe

British Royal News: Meghan Markle Is Getting Skewered By Her…

Bernice Emanuel Dec 18, 2022
The Young and The Restless