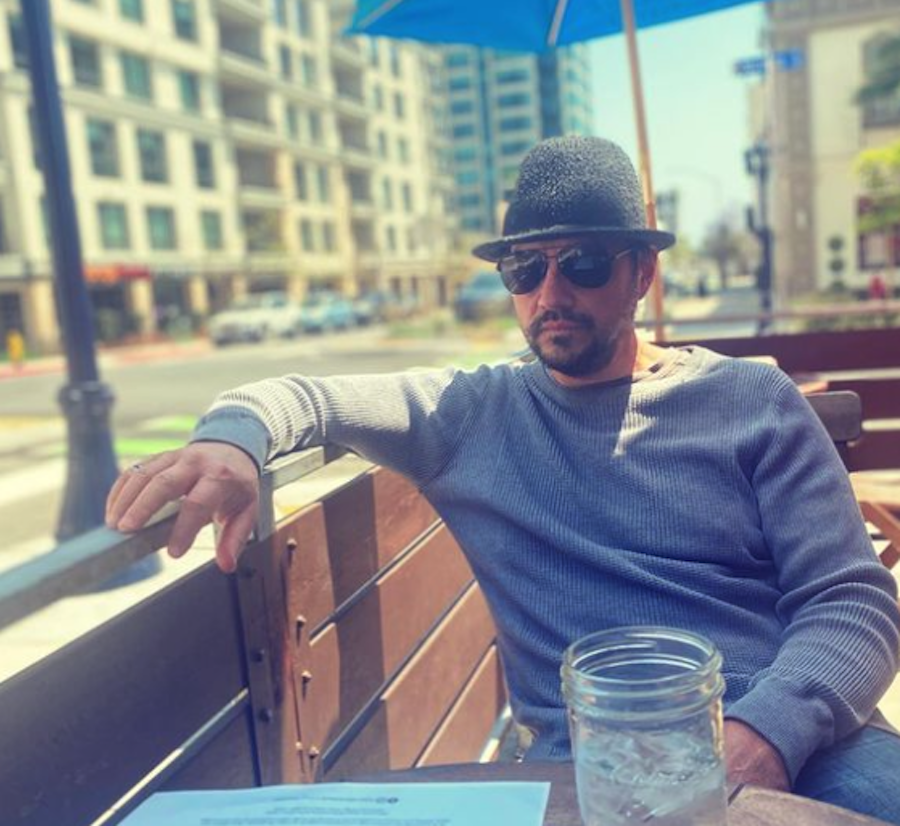 Days of Our Lives star Tyler Christopher is definitely counting his blessings these days. The actor, who was once best known for his role as Stefan DiMera in Salem and Nikolas Cassadine on General Hospital, says that he is most grateful to be working in the film industry again. Here’s what he has to say.

Tyler is starring in a new movie called “Murder, Anyone?” which hits theaters in the comings weeks. The actor took to his Instagram account  to write, “To quote the father of modern acting, ‘There are no small roles, only small actors. I am truly grateful for every opportunity to take on a new role, and while my part as Richard in Murder, Anyone? was modest, it was an honor to be a part of this project.”

Tyler also shared a little insight to the movie. He continued, “In this dark comedy, two playwrights are tasked with creating a new avant-garde, surrealistic, mind-bending, neo-thriller and find their story coming to life as they write.”

Back in March, Tyler hinted that his daytime television career might be behind him. During his conversation with Maurice Benard on State of Mind, Tyler hinted that a comeback to the soap world might not be possible. While there’s no doubt that fans would love to see him back on either Days of Our Lives of General Hospital, Tyler said that he was pink slipped by DOOL because of his struggles with alcoholism.

Speaking to Maurice, Tyler made it no secret that losing his job with Days of Our Lives was one of the worst moments of his career. “It crushed me, because I took for granted the one thing I love the most,” he said.

The Bold and the Beautiful Spoilers: Is Katrina Bowden Coming Back To The Show Too?

Taylor Hancen Rios Nov 12, 2021
The Young and The Restless