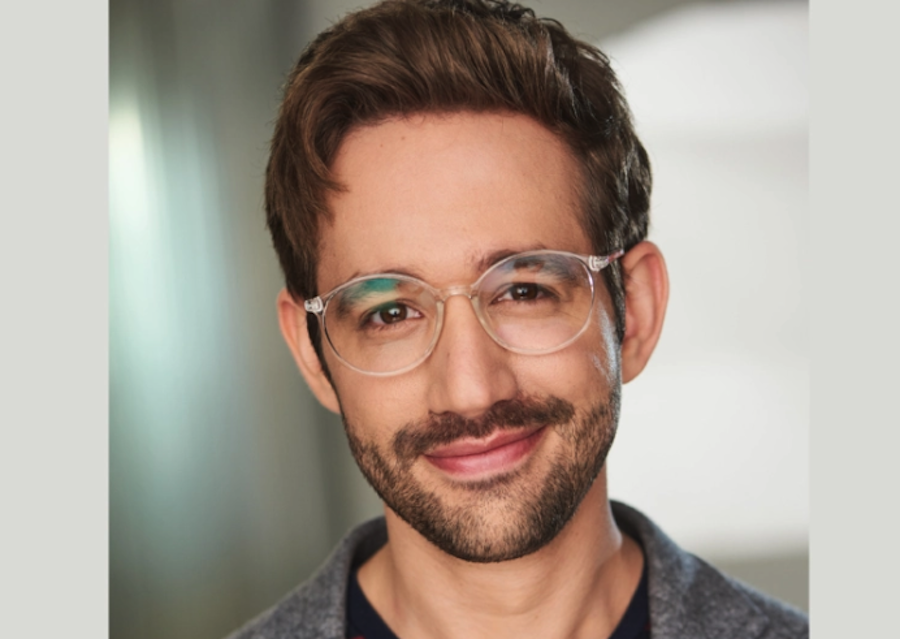 When it comes to Nancy Lee Grahn, one thing is for certain: you either love her or you loathe her, as there is certainly no feeling in between. And if there’s one person who knows that all too well, it’s General Hospital actor David Lautman. He recently had some very interesting things to say about his co-star. Here’s what you need to know!

Nancy, who is best known for her role as Alexis Grhan on the hit ABC soap, has just as many fans as she does critics, seems to be very, very popular among her co-stars. David, who many fans recognize as his character, Smoltz, has had nothing but positive things to say about the actress.

He recently told Soap Opera Digest in a new interview, “I owe a lot to Nancy. First off, she is an extraordinarily talented actress who has a great habit of making her scene partners look like rock stars, which clearly has been substantiated by her multiple Emmy Award wins.”

“When I first came on the show,” he continued, “she took an immediate liking to me, even proclaiming after I wrapped, out loud for all to hear, ‘I love this guy, we gotta bring him back! He could be like, my quirky sidekick.’ I jokingly volleyed back, saying, ‘That sounds good to me, I’m down for anything. I can do light dusting around the office, organize files, whatever you need, Alexis!’”

General Hospital News: David Says He Owes So Much To Nancy

Quite honestly, we believe what David has to say about Nancy. After all, she seems to be a very passionate person, whether it’s about her work, her personal life, or some of her political musings on social media. But if there’s one thing that everyone can agree on when it comes to Nancy, it’s that she’s someone who will always offer someone a helping hand and especially when they need it the most. That’s what makes her so extra-ordinaire, right? It’s also why fans love her so much!

Bernice Emanuel May 3, 2022
The Bold and The Beautiful

The Bold and the Beautiful Spoilers: Is A Liam And Brooke…