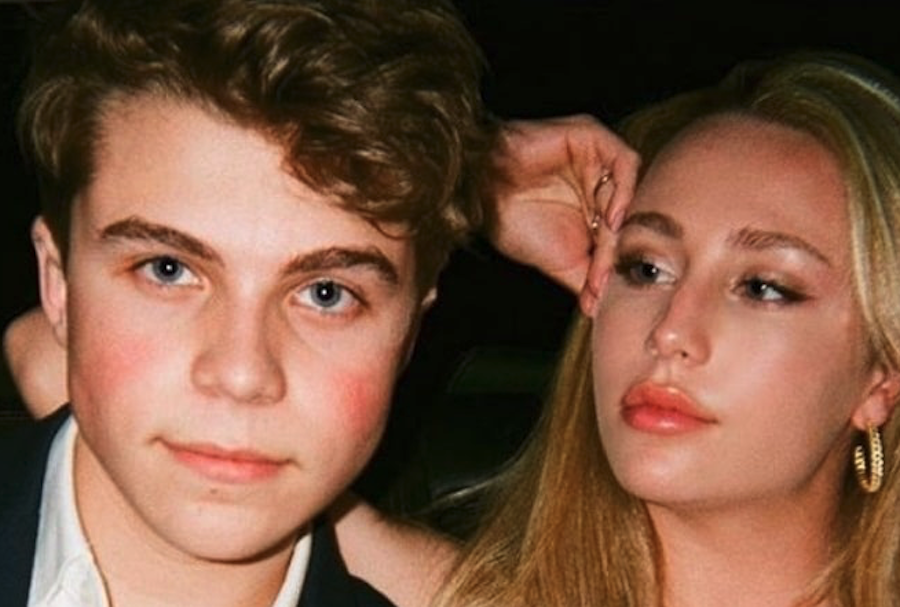 General Hospital spoilers say that things might never be the same between Josslyn and Cameron again, but at this point, that really shouldn’t surprise anyone, right? It appears as though there’s growing distance between the couple and not just because of all the stress they endured with their leaked sex tape. Keep reading below for everything you need to know.

Speaking to Soap Opera Digest in its latest issue, General Hospital writers Dan O’Connor and Chris Van Etten break down the latest spoilers for the fall season. When asked about the Cameroon, Josslyn and Dex situation, they offered, “There has been a growing distance between Josslyn and Cameron. They are both committed to making this relationship work, but Esme’s actions may have made the relationship vulnerable enough for the new guy in town to shake things up.”

Brook Lynn and Chase are also going to be seeing a lot of screentime, too. The scribes said, “Brook Lynn is willing to go to great lengths to unmask Linc as the ne’er-do-well that she knows him to be and also to avenge herself for how he manipulated her years ago.  Chase may find himself, as a result, taking a fall, but also have a new opportunity arise as a result.”

General Hospital Spoilers: What’s Next For Austin and Maxie?

This couldn’t surprise anyone, but Austin and Maxie are also going to find that their road to happiness will have a few bumps ahead. The writers previewed, “Austin continues to have tension with Maxie’s children. Georgie does not seem to like Austin. Maxie is trying to show Georgie how wrong she is about Austin, but as the mystery between Austin and Mason deepens, perhaps Georgie is more insightful than she knows.”

There’s also drama ahead for Brando and Sasha, to no one’s surprise. “Sasha is faced with a very difficult decision. Does she risk prison time or does she agree to have Brando as her guardian? However, a twist of fate may make her decision even more complicated,” added the GH writers.

The Young and the Restless Spoilers: Victor Will Continue To Deal With The Fallout From Ashland’s Death

The Young and the Restless Spoilers: Ashland Using Victoria…

Bernice Emanuel Nov 17, 2022
The Young and The Restless

The Young and the Restless Spoilers: Here’s What’s Going On…

General Hospital Spoilers: Lexi Ainsworth Opens Up About Her…

Bernice Emanuel Sep 12, 2022
The Young and The Restless

The Young and the Restless Alum Justin Hartley Opens Up…