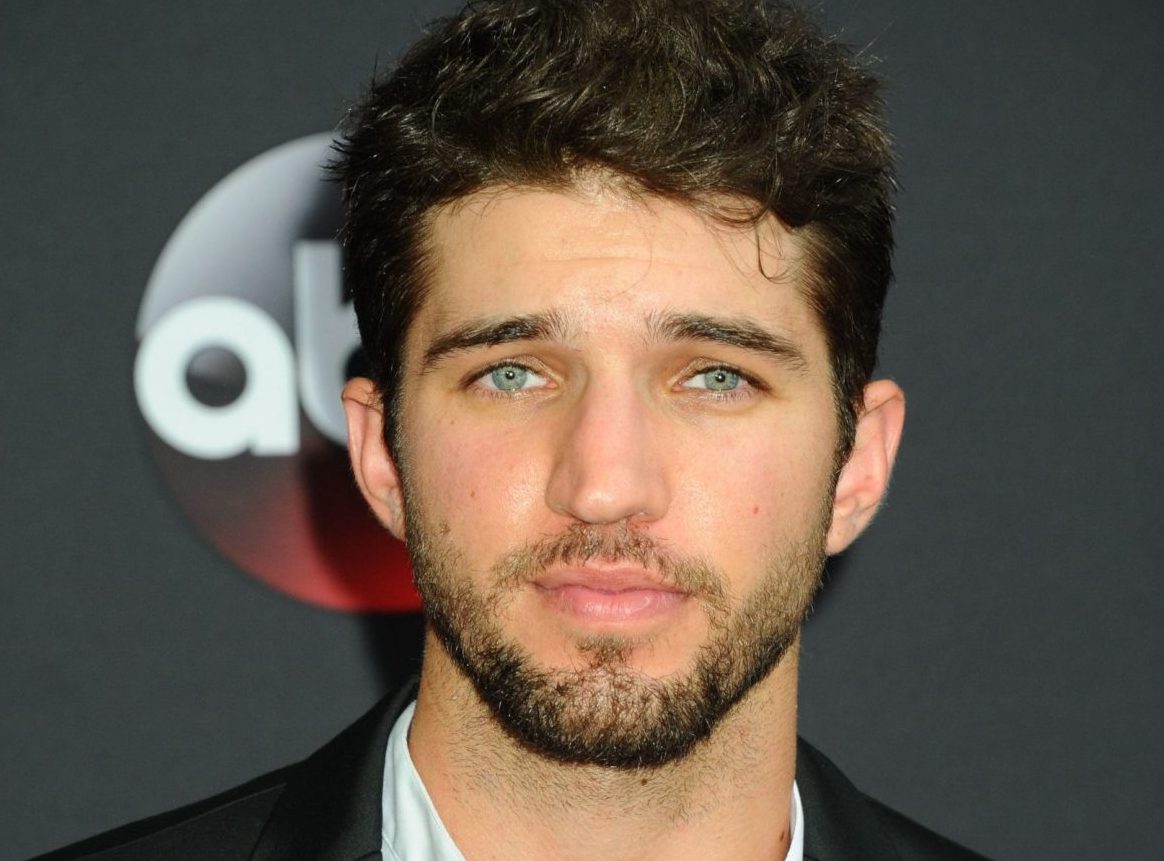 General Hospital alum Bryan Craig is no longer on the soap canvas, but that doesn’t mean he hasn’t been keeping busy. The actor, who was once best known for his role as Morgan Corinthos on the hit ABC soap, has good news to share with his fans. Here’s what you need to know!

According to new reports, Bryan’s new series, Good Trouble, has been picked up for a fifth season! Created by Joanna Johnson (who was also on The Bold and the Beautiful), Good Trouble is a spinoff of The Fosters and stars Maia Mitchell, Cierra Ramirez, Tommy Martinez, Emma Hunton, Sherry Cola, Zuri Adele, Beau Mirchoff, Josh Pence and Priscilla Quintana.

As many fans can recall, Bryan joined the cast during season four. He plays a character by the name of Joaquin, who is an investigative journalist that has some secrets he’s been hiding, too.

If that weren’t enough, Bryan has more exciting news to share with his fans. The actor is starring in That’s Amore, which will be available on Netflix beginning August 25. He’s playing a character by the name of Richard. The film’s tagline reads, “After her job and relationship implode on the same day, Sofia starts from scratch – and meets a dashing Spanish chef who might be her missing ingredient.”

It sounds like Bryan sure has a lot going on his plate right now! While there’s no doubt that fans would love to see him back on daytime television, it doesn’t look like that’s going to happen anytime soon. Either way, it’s great to see that he’s doing what he does best, and that’s showing off his incredible talent on the small screen! As much as we would love to see Morgan Corinthos back in action in Port Charles, it seems like that’s going to have to wait. For now, fans will take all of the ‘Good Trouble’ that they can get!

The Bold and the Beautiful Spoilers: Sheila’s Deacon…

The Bold and the Beautiful Spoilers: Hope Doesn’t Know If…

Bernice Emanuel Apr 23, 2022
The Young and The Restless