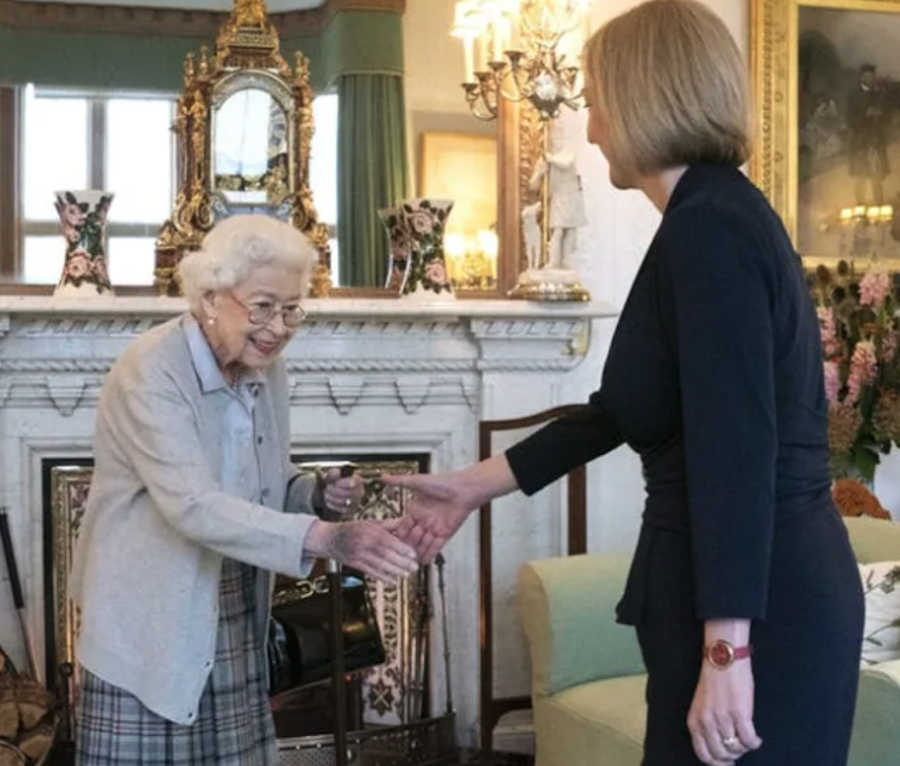 British Royal News says that there’s a very good chance that Buckingham Palace might soon make an announcement that everyone has long been dreading. That’s because there are new reports that say Queen Elizabeth’s doctors are rather concerned about her health as some people are calling it a “grave situation.” That, and all the senior members of the royal family – including Prince Charles and his two sons Prince William and Prince Harry – have traveled to Balmoral Castle to be by her bedside. Here’s what you need to know.

Harry and Meghan’s official royal biographer, Omid Scobie, tweeted on Thursday, “Representatives at Kensington Palace and Clarence house confirm that Prince William, Prince Charles and Camilla, the Duchess of Cornwall are traveling to Balmoral, Scotland. Prince Edward and Sophie, the Countess of Wessex are now traveling to Balmoral. Prince Andrew is traveling up separately. And Princess Anne is already at Balmoral as she had engagements in Scotland this week. A Sussex spokesman confirms that Prince Harry and Meghan, the Duchess of Sussex will be traveling to Scotland.”

According to the latest reports, Queen Elizabeth has been placed under medical supervision because doctors are “concerned for Her Majesty’s health,” Buckingham Palace said. This all comes only a day after the queen canceled a virtual meeting of her Privy Council when doctors advised her to rest following a full day of events earlier in the week. That was when when she formally asked Liz Truss to become Britain’s prime minister.

“Following further evaluation this morning, the Queen’s doctors are concerned for Her Majesty’s health and have recommended she remain under medical supervision,″ a palace spokesperson said, speaking on condition of anonymity in line with customary policy. “The Queen remains comfortable and at Balmoral.”

British Royal News: Grave News Coming Out Of The Palace

As of press time, the queen, who is 96 and has reigned for 70 years, remains at Balmoral Castle. We will definitely update you with all of the latest details as they come in. So far Buckingham Palace has not made any additional comments about the matter.

The Bold and the Beautiful Spoilers: Liam Doesn’t Believe In Thomas And Questions His Motives

Days of Our Lives News: Dishin’ Days Event Scheduled For…

The Young and the Restless Spoilers: Did Robert Newman Want…

Bernice Emanuel May 10, 2022
The Young and The Restless

The Young and the Restless News: Fans React To Kelsey Wang…