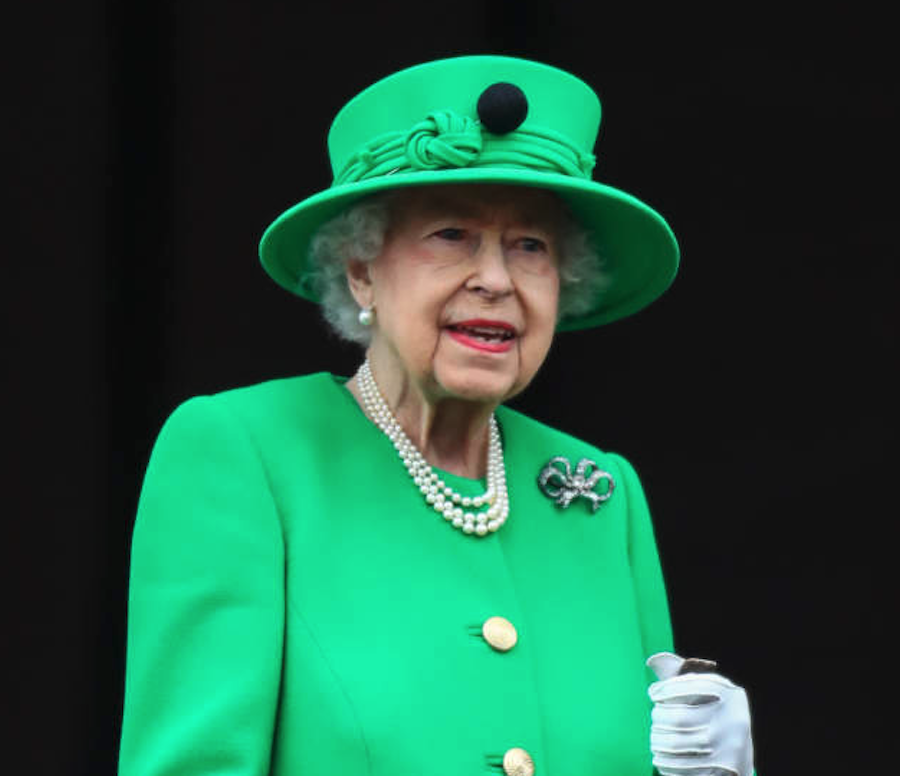 British Royal News says that Meghan Markle has been left behind as Prince Harry has rushed to Balmoral Castle in Scotland to be by Queen Elizabeth’s side. Even though there were initial reports suggesting that the Duchess of Sussex was headed to Scotland as well, that doesn’t seem to be the case at all. Keep reading below for everything you need to know.

While it appears as though senior members of the royal family, which includes Prince Charles, Prince William, Prince Harry and all of the queen’s children, are on their way to Scotland, Meghan Markle is currently in London. Even though she had an engagement for this evening, it’s been canceled in light of the news. There’s a very good chance that Meghan might join Harry in Scotland later this week.

What’s more, it’s also being reported that Kate Middleton has been left behind as well. Even though Prince William is on his way to Scotland, the Duchess of Cambridge has stayed behind at Windsor mostly because it is her children’s first day at school.

British Royal News: The Royal Family Is On High Alert

“Following further evaluation this morning, the Queen’s doctors are concerned for Her Majesty’s health and have recommended she remain under medical supervision,″ a palace spokesperson said, speaking on condition of anonymity in line with customary policy. “The Queen remains comfortable and at Balmoral.”

As of press time, the queen, who is 96 and has reigned for 70 years, remains at Balmoral Castle. So far Buckingham Palace has not made any additional comments about the queen’s health.

Days of our Lives Spoilers: Total Viewership Is Up For NBC…

Tanya Clark Sep 6, 2022
The Bold and The Beautiful