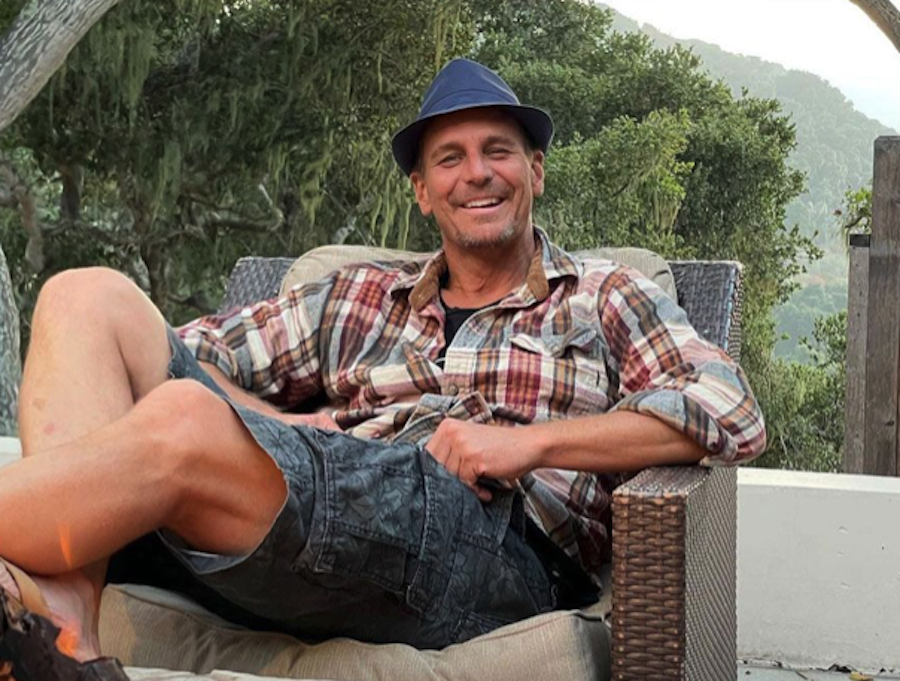 General Hospital star Ingo Rademacher (ex-Jasper Jacks) is not done with his fight yet. The actor is still suing the ABC network over discrimination. Keep reading below for everything you need to know.

According to Radar Online, in a new filing, Ingo’s legal team has unearthed some new documents after both cases were asked to exchange files. Ingo said, “ABC produced documents that show the company decided to fire Ingo before it even adopted the vaccination policy because he did not share the company’s preferred political and social views. Ingo did not learn about these actions until he received the documents in discovery.”

If that weren’t enough, he also says that the ABC network’s vaccine mandate was just used as a “ruse” to apparently get rid of him from the show. Ingo believes that General Hospital had plans to pink slip him anyway, seeing how his contract was up during the summer of 2021.

His lawyer said, “Put simply, ABC did not fire Ingo because he did not perform the essential functions of his job. It fired him because it disagreed with political and social views he espoused. It fired him because he did not share the company’s preferred political and social views. That violates the California Labor Code and constitutes a breach of Ingo’s employment agreement.”

Ingo’s trial with ABC is scheduled for February.

Back in June, Ingo said that the ABC network tried to destroy his acting career. Late last year, Ingo said in his lawsuit that the COVID vaccine mandate is unconstitutional and amounts to religious discrimination. He is also being repped by Robert F. Kennedy, Jr. and John W. Howard, an attorney who has already filed several lawsuits challenging the vaccine mandates. Ingo was let go back in November when he refused to comply with the ABC network’s vaccine mandate.

So far Ingo himself has not made any comments about the matter but there’s no doubt he’ll have more to say closer to the trial. Watch this space. Let us know what you think by leaving us a line with your thoughts in our comments section below. General Hospital airs weekdays on the ABC network. Check your local listings for times.

The Young and the Restless Spoilers: Fans Offer An Alternative For Chloe Mitchell

Sandra McIntyre Jan 20, 2023
The Bold and The Beautiful

The Bold and the Beautiful Spoilers: Thomas’ Romantic Dinner…

The Young and the Restless Spoilers: Daniel Doesn’t Hold…