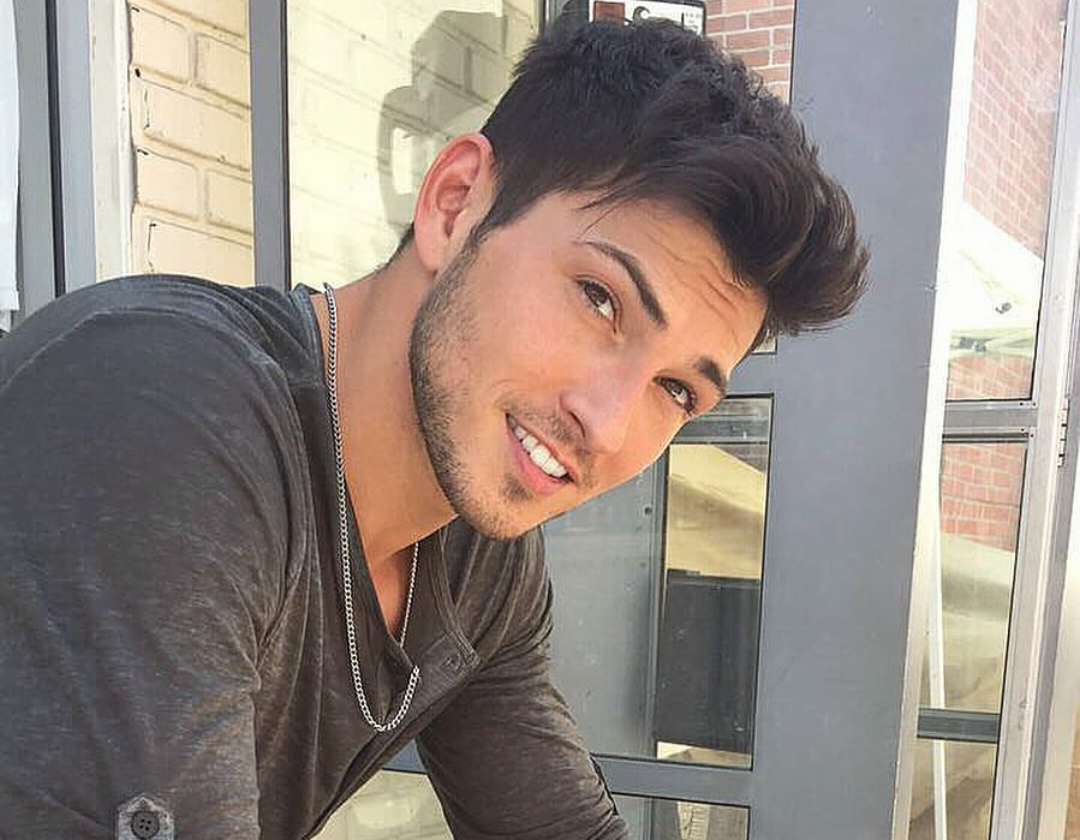 Days of Our Lives spoilers say that trouble coming for Robert Scott Wilson on the canvas, but this time around it’s not because of Ben Weston. Instead, the actor says that Alex Kiriakis will soon be causing a lot of mayhem in this fictional town of Salem. He also thinks that fans are not going to be happy and for one particular reason, too. Here’s what he has to say.

RSW told Soap Opera Digest in a new interview that because fans are so used to seeing him as Ben Weston on the small screen, it might be hard for some viewers to see him as his new character. He told the publication,  “Listen, we’re not trying to pull the wool over anybody’s eyes. Everybody knows who I am. It’s not like there were two months or three months [in between]. I understand there’s going to be some backlash. It is what it is. But between our head writer and our producers, everybody has been on board with it. Everybody’s excited. But with that being said, we had to change him up a little bit.”

That said, Robert Scott Wilson also added that he’s been trying to figure out what makes Alex tick on his end as well. Admitting that he had a “lot to figure out,” RSW said, “I had all these questions about who he was and why he does the things that he does and all the backstory. There is a lot of legwork that we have to do as actors to figure out what we’re doing each day to make it as honest as possible and to understand where this guy is coming from. This is something that presented itself to me to let me flex my range and jump into something completely different from Ben. Day one on the set, I realized that we had something special, because of who I’m surrounded by — Wally Kurth [Justin], Zach Tinker [Sonny], Judi Evans [Bonnie] and John Aniston [Victor], who’s a legend. I’m working with some great people. They’re the coolest family in town. They’ve got everybody.”

Days of Our Lives Spoilers: What’s Next For RSW?

Now, whether or not Ben comes back with Ciara after having sailed the world together, RSW said, “The beauty of it is they sailed them off and gave them a happy ending. They tried to appease the fans who have been there for [their love story]. And there’s always an opportunity for Ben to come back. What we see happening with Alex and what we’re filming, though, I think he may be here to stay, but who knows.”