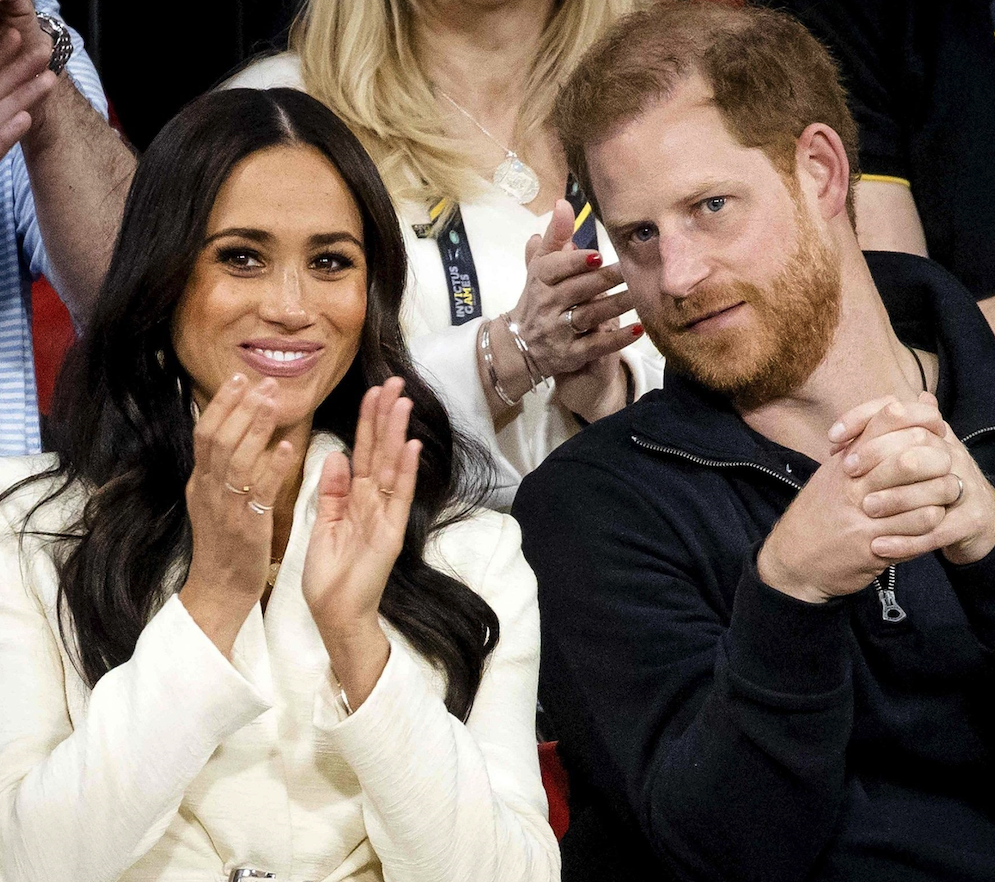 British Royal News suggests that Queen Elizabeth might have been in a time crunch when she met up with Prince Harry and Meghan Markle. That’s because there are new reports that suggest the Duke and Duchess of Sussex were only given 15 minutes during their private meeting with the queen when they visited Windsor during the Platinum Jubilee celebrations. Here’s what you need to know.

According to The Sun, Harry and Meghan’s meeting with the queen was an incredibly formal and apparently, short one. Their meeting was also the first time that Queen Elizabeth got to meet her great-granddaughter, Lilibet. One source close to the situation said, “It was a quick in and out job. It was all quite formal.”

The report also went on to say that Harry and Meghan were banned from bringing a photographer to Windsor Castle and that they were “kept at arm’s length by senior royals during the Jubilee.”

Of course, it didn’t take long at all for both royal critics and fans to weigh in on the matter. Many of them wrote on social media, “Seriously. Limiting someone’s access to their grandparent—someone who isn’t trying to get her to change her will, but instead just wants quality time with someone he/they loves and who loves him/them back. That’s pure evil. But do go on about how Andrew gets unlimited access and how the aides aren’t racist and dumb.”

Another critic wrote, “It’s ridiculous! I don’t believe they have that much control, but to me the worst part is that they seem to think this makes the rota or the queen sound good? The media spent months bashing Harry for not visiting (during a pandemic) and complained that the Queen hasn’t even met Lilibet, and then when they do visit they need to be ‘banned’ from any normal visits or photos? Bull poop! All of this secretive visit and banned from this and that crap that they spew is not making anyone look good.”

Bernice Emanuel Apr 14, 2022
The Young and The Restless