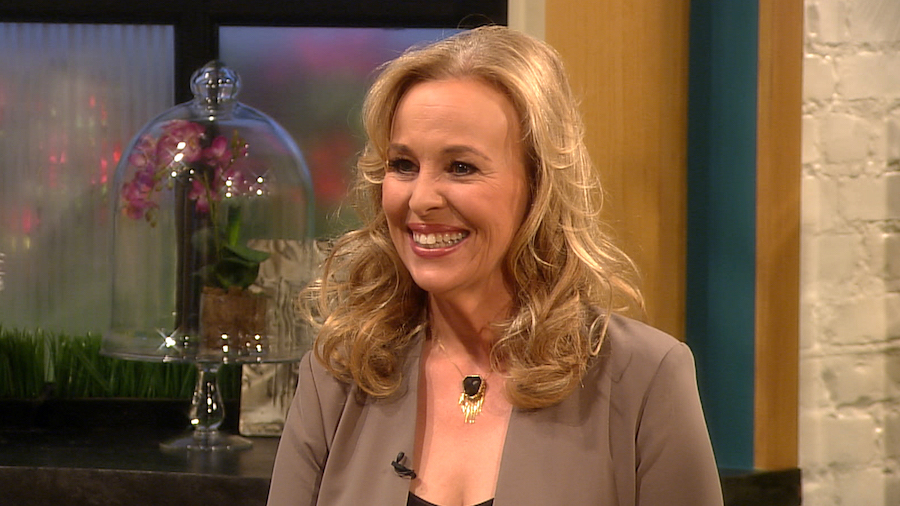 General Hospital spoilers say that even fans knew she couldn’t stay away from Port Charles for this long. There are new reports that says Genie Francis (Laura Spencer) is returning to the soap and it sounds like she’s just as excited as her fans are. “Well, it’s the perfect time to come back, isn’t it? Christmas” she told ABC7 Los Angeles just recently. Here’s what you need to know!

As many fans know, Laura Spencer spent the summer in Witness Protection hiding from the threats of her wayward brother, Cyrus Renault. Back in August, it was reported that Genie would be taking a break from the hit daytime television show, but she did not specify how long she would be gone. In an interview with TV Insider at the time, she did say, “I’ve had such a fun time on GH, and I’ve absolutely loved what the writers gave me to work with this season. And, there are some really great storylines planned for the fall – but for now, I’ve decided to take the summer off. I am very much looking forward to spending the time with my family and relaxing a bit. I promise, though, I will be back to Port Charles before you know it.”

As many General Hospital fans know, Genie first made her debut on the soap back in 1977. And it certainly has been one heck of a rollercoaster ever since. And seeing how she’s back just in time for Christmas, Genie herself couldn’t count just how many holiday seasons she’s celebrated on the show!

“Oh my goodness,” she told Soaps in Depth. “Well, you know, I started here when I was about 14. I haven’t been here for that whole time, obviously, but… a lot. I’ve been very fortunate to share a lot of my life with a lot of these people here.”

Either way, it’s without a doubt that fans can’t wait to see Genie back on the canvas as the one and only Laura Spencer. Of course, GH fans will have to tune in to find out what will happen next! General Hospital airs weekdays on the ABC network. Check your local listings for times.