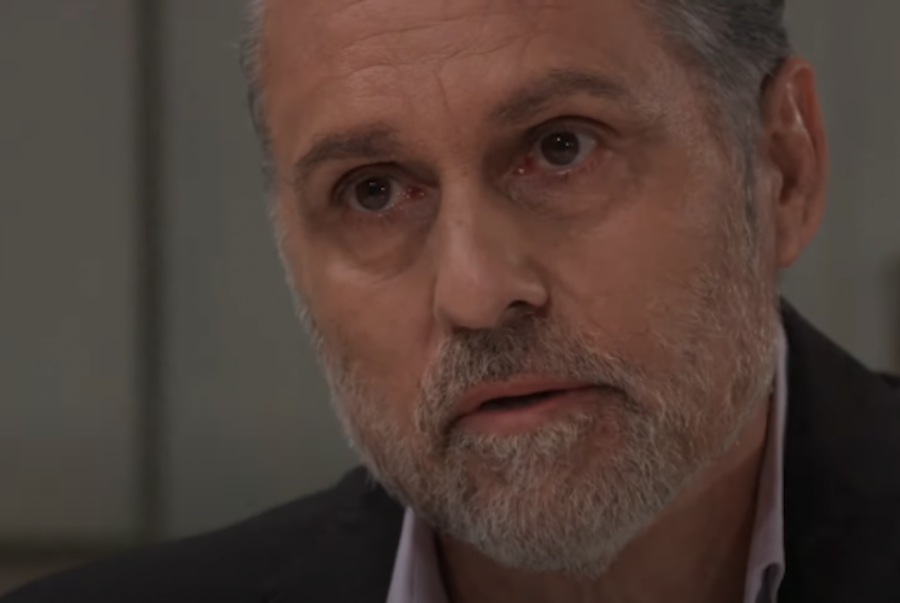 General Hospital spoilers say that it looks like Sonny Coritnhos (Maurice Benard) is on top of his game again. And that could be a good thing or a bad thing, depending on how you look at it. In fact, it looks like the summer of 2022 is going to be the summer of all things Sonny. Keep reading below for everything you need to know!

According to the latest edition of Soap Opera Digest, Co-Head writers Chris Van Etten and Dan O’Connor previewed what’s next for some of our favorite residents of this fictional town of Port Charles. When asked about Sonny, the scribes said, “Sonny is once again top dog in Port Charles, but he may find that he has surprising enemies lurking just beyond his sight. Outside of the mob world, Sonny has to navigate his feelings for Nina and his love for his family. The events of the hearing [for visitation rights to Wiley] will mark the end of one chapter for Sonny and the beginning of another.”

Nina, meanwhile, will see “an opportunity present itself that will allow Nina to reclaim some of her standing in Port Charles.”

Similarly, it looks like Carly and Drew will be going through a rough patch as well. Van Etten said, “Carly has made the big decision not to say anything about who Willow’s biological mother is. She thinks it’s for the greater good, for both Willow and her family, to protect them. But there could be consequences, not just for her relationship with Michael and Willow but for her budding, let’s say friendship, with Drew, as well.”

General Hospital Spoilers: What’s Next For Sam And Dante?

And of course, a lot of people can’t help but wonder what will happen for everyone’s favorite Port Charles could of the moment, Sam and Dante. O’Connor teased, “Sam and Dante’s relationship is in for a test when Dante gets a blast from the past.”

The Young and the Restless Spoilers: Sharon Struggles To Adjust To Life Without Rey

The Young and the Restless Spoilers: Mark Grossman Opens Up…