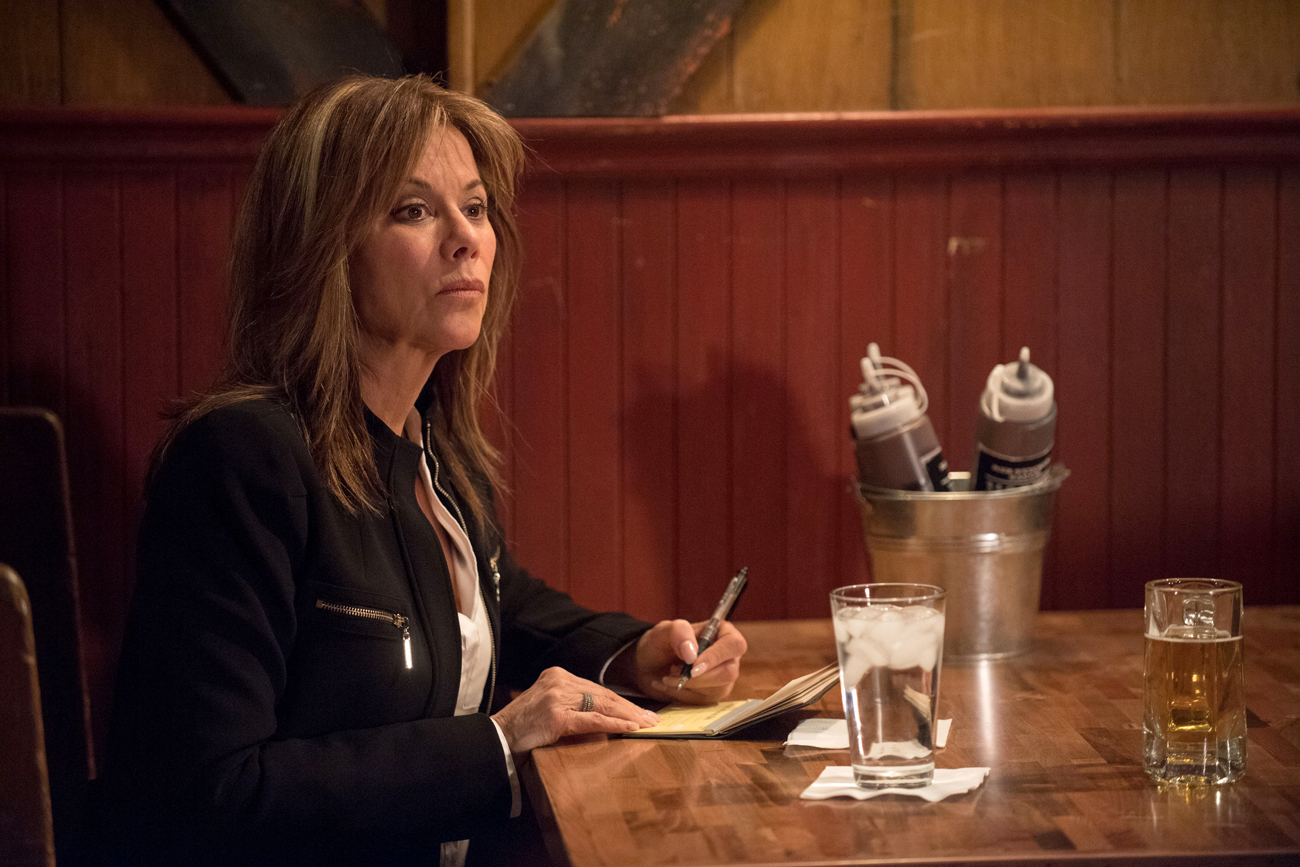 General Hospital fans know that when Nancy Lee Grahn gets very passionate about something, you better believe that she will also be very vocal about it, too. It looks like Nancy Lee Grahn is getting very serious about her boycott from Starbucks, as she tweeted yet another reason why she thinks her fans should skip the coffee chain and make their own Cup of Joe at home in the morning, instead. Here’s what you need to know.

Nancy shared two tweets about Starbucks on Wednesday. One was about the company’s supposed “egregious conduct” in interfering with the federally protected rights of employees while another was about actor James Cromwell supergluing himself to the counter of a Starbucks cafe in New York City to protest the chain’s policy for charging extra for plant-based milk.

Nancy wrote, “Is it that hard to get a coffee somewhere else besides #Starbucks? We can actually hurt these Companies if we’d just collectively not buy their anti union overpriced S**t!  #UnionsWork.”

Back in March, when Bernie Sanders tweeted, “Starbucks could give every one of its 383,000 workers a $5,000 bonus & still keep $2.6 billion in profits from last year. Instead they’re raising prices while spending $20 billion on stock buybacks & dividends when profits are up 31%” Nancy followed up with, “It’s been 4 months since I’ve had a #Starbucks. I’ve saved good money while feeling good about not contributing to their corporate greed.”

Of course, it didn’t take very long for Nancy’s fans and followers to comment on her new stance. Many of them wrote, “I stopped Starbucks when the pandemic happened. Before that, I was going daily. I don’t miss it and I’m saving money. Coffee at home is just fine. Besides, they got rid of my Skinny Cinnamon Dolce so there is really no reason for me to go there anyway,” along with, “Horrible coffee. Coffee Te Leaf and Bean, or something like that. Or get Trader Joe’s Organic Fair Trade, make it yourself and take with. Cheaper, better for the planet and your taste buds.”

The Bold and the Beautiful Spoilers: Sheila Carter Lands In Jail – Is Kimberlin Brown Leaving The Show?

Days of Our Lives Spoilers: Kristen Faces Off With Steve…