Prince Harry And Meghan Markle Announce They Are Going To London For The Platinum Jubilee: The Queen Gets To Meet Archie And Lilibet! 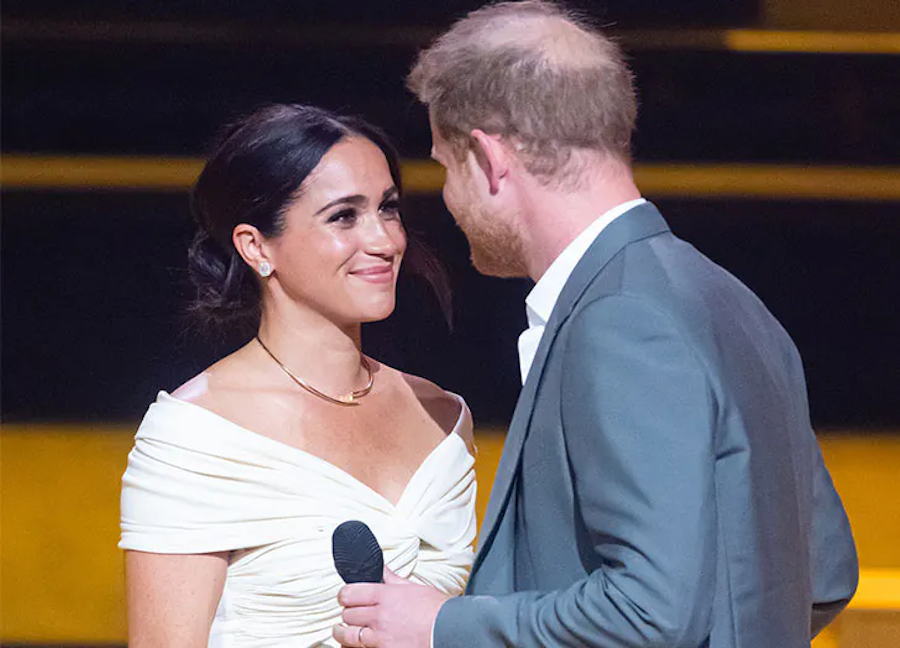 Well, this sure is exciting news! It has just been announced that Prince Harry and Meghan Markle will be attending Queen Elizabeth’s Platinum Jubilee this summer. And to make things even sweeter, it sounds like their children Archie and Lilbet will be traveling to London with them which means they’ll finally get to meet their great-grandmother. Here’s what you need to know!

Prince Harry And Meghan Markle Announce They Are Going To London For The Platinum Jubilee: The Queen Gets To Meet Archie And Lilibet!

Royal author Omid Scobie was one of the first to announce the news on social media. He wrote on Twitter, “From a Sussex spokesperson: ‘Prince Harry and Meghan, The Duke and Duchess of Sussex are excited and honored to attend The Queen’s Platinum Jubilee celebrations this June with their children.’”

Of course, it didn’t take long at all for both fans and critics to weigh in on Harry and Meghan’s decision to travel to London. After all, it was reported earlier in the year that the Duke and Duchess of Sussex had avoided all travel to the UK because they had security concerns for their family. Well, something must have changed because everyone is now headed to London for the juju party.

Prince Harry And Meghan Markle Are Headed To London!

Some comments included, “I bet they fly in to see QE2 to introduce her to their kids then they bounce. Hell, the rest of the family probably won’t meet the kids much less be left alone with them. LOL I hope it’s stealth and only 1 pix is released with the kids and QE2,” along with, “Ok, so they’re going over for the celebration and just won’t be appearing on the balcony? What’s the deal? I’m glad they are joining the celebration if they choose, but I won’t be watching if they won’t be on the balcony.”

Another fan wrote, “I know they’re doing this for Betty. It’s low-key hilarious because the Sussexes are going to be the stars of the show. You know even though they won’t be on the balcony the media will be looking for them to find footage.”

That said, Harry and Meghan have not made any additional comments about the matter but you better believe that we’ll update you with all of the latest details as they come in. Watch this space.

The Bold and the Beautiful Spoilers: Steffy’s Memory Finally Comes Back

Taylor Hancen Rios Nov 30, 2021
The Bold and The Beautiful

The Bold and the Beautiful Spoilers: Akbar Gbajabiamila…