The Young and the Restless Spoilers: Why Is Paul Williams’ Name Continually Mentioned? 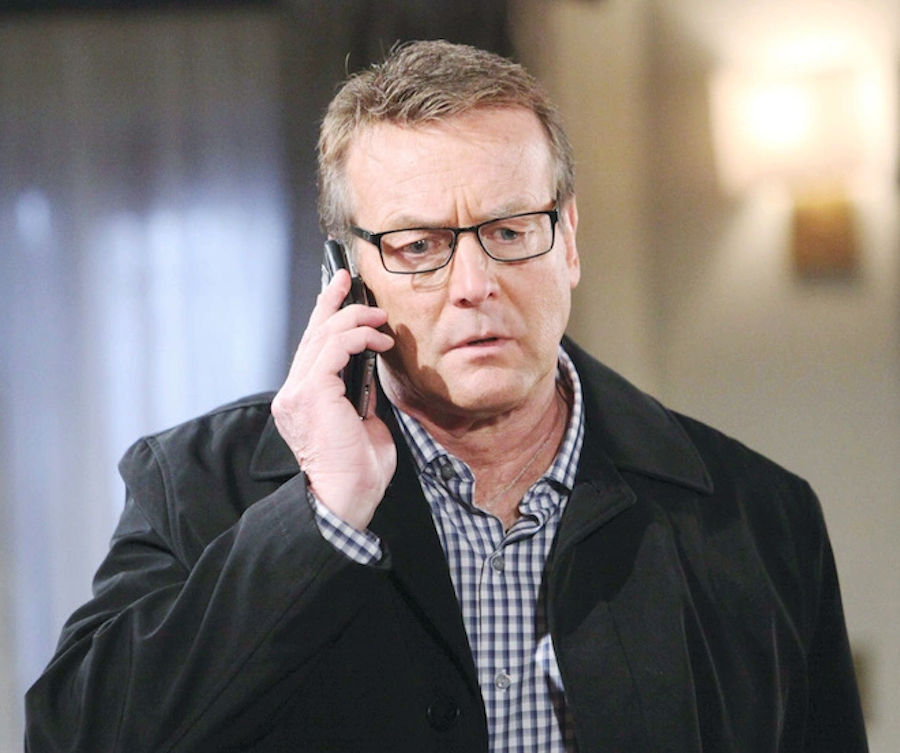 The Young and the Restless fans can’t help but ask: is he, or he is not coming back? Of course, we are talking about Detective Paul Williams, played by Doug Davidson. While there’s no doubt that he has always been considered an integral part of the show, a lot of fans can’t help but wonder why he hasn’t been back yet and what his future may hold, too. Keep reading below for all of the spoilers you need to know.

The Young and the Restless Spoilers: Why Is Paul Williams’ Name Continually Mentioned?

Many of Doug Davidson’s fans have noticed that his name keeps popping up during many different The Young and the Restless episodes, prompting many to wonder if the writers are looking to bring the character back. When one Twitter user asked Doug if he had retired, he clarified that was not the case. In the same comment thread, some fans noticed that Paul’s name this week even though it’s been a very long time since he was last on the show. Some comments from concerned fans have included, “I’m confused.  I stopped watching the show everyday for several reasons but my Mom watches religiously.  I walked by her door the other day and heard your name.  I got excited because I knew they woke up and are bringing you back!  Now I find out the claim you retired? I’m angry!” along with, “The show is suffering without Paul. They keep mentioning his name. Why? I really don’t understand why?”

Another fan wrote, “Seriously? After all your posts, how can anyone think you chose to leave?? You were actually mentioned yesterday, by Chance. Talked of memories of Paul! IF asked at this point; would you go back for Rey’s funeral service?”

Were Prince Harry And Meghan Markle Really That ‘Detached…

The Young and the Restless Spoilers: What’s Next For Paul Williams?

Now, whether or not Paul Williams does come back, remains to be seen, but so far producers have not said anything about it. Of course, Y&R fans would be beyond upset if the soap decided to recast the character altogether. Let’s hope for Doug Davidson’s sake that doesn’t happen. Then again, The Young and the Restless fans will have to tune in to find out what will happen next! In the meantime, let us know what you think by leaving us a line with your thoughts in our comments section below. The Young and the Restless airs weekdays on the CBS network. Check your local listings for times.

The Bold and the Beautiful Spoilers: Finn Is Alive? Tanner Novlan Hints That He May Come Back

The Bold and The Beautiful Alum Jacob Young Stars in…

The Young and the Restless Spoilers: Esther Wants Both A…

Bernice Emanuel May 16, 2022
The Bold and The Beautiful