General Hospital POLL: Should Carly Might Her Own Business About Nina And Willow’s Troubles? 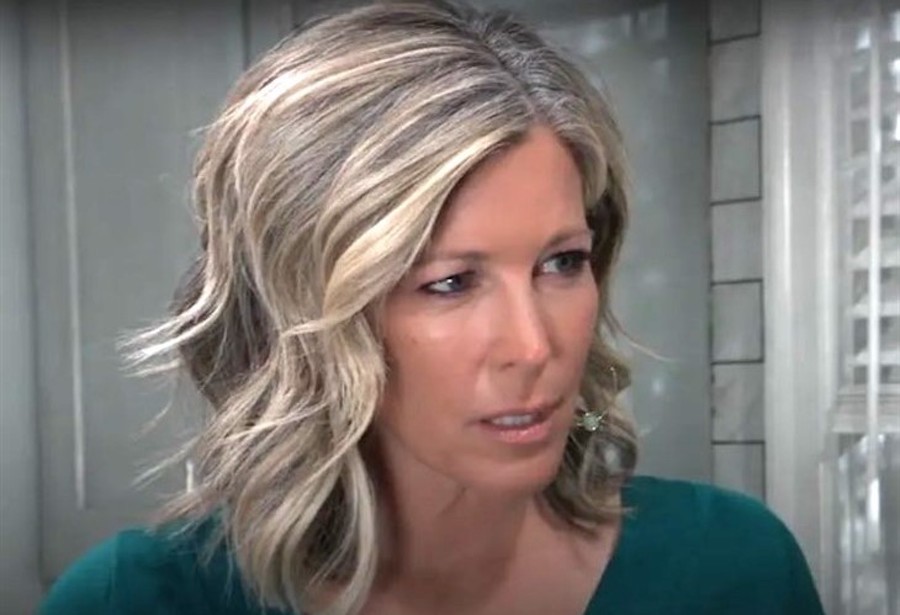 General Hospital spoilers say that by now everyone knows that Carly Corinthos’ business is everyone’s business, and yes, the opposite is just as true, too. This time, however, it’s a little more complicated. That’s because Carly will soon turn against Willow Tate after finding out that Nina Reeves is her biological mother. That, and she wants her son Michael Corinthos to dump Willow and move on with someone else. Keep reading below for all of the spoilers you need to know.

General Hospital POLL: Should Carly Might Her Own Business About Nina And Willow’s Troubles?

General Hospital spoilers speculate that Carly will take matters into her own hands and try to persuade Michael to find someone else after it’s revealed that Nina is Willow’s mother. For a lot of critics, they believe that Carly is behaving in an unfair manner as Willow absolutely cannot help who her biological mother is. That, and there shouldn’t be a reason for her to break up with Michael just because Carly loathes Nina.

Of course, it didn’t take long at all for both General Hospital fans and critics alike to weigh in on the matter. Many of them wrote, “I don’t find that scenario plausible. Why would she be angry at Willow that Nina is her mother? It’s not like Willow had anything to do with that. However, it will still be a cold day in hell before Carly welcomes Nina into the family,” along with, “Carly should mind her own business first of all Willow had no idea that Nina is her bio mother and furthermore Willow did nothing wrong I realize it s only acting on a soap opera but why does Carly have to decide  as  to which girl Michael dates my goodness everybody will have their own opinions we all will have to wait and see.”

General Hospital POLL: Does Carly Need To Mind Her Own Business?

Another critic wrote, “Carly needs to keep her nose out of it.  It’s none of her business.  Michael is a grown man; he needs to take care of it on his own & Carly should respect Michael’s wishes.  If Willow’s fainting & fatigue is leading up to some medical crisis & Nina will be in a position to save her life, I see Carly & Michael making peace with Nina.”

The Bold and the Beautiful Spoilers: Sheila’s Secret Is Safe With Steffy

Bernice Emanuel Dec 25, 2021
The Young and The Restless