General Hospital Spoilers: Lucy, Brook Lynn And Maxie Have Much To Celebrate 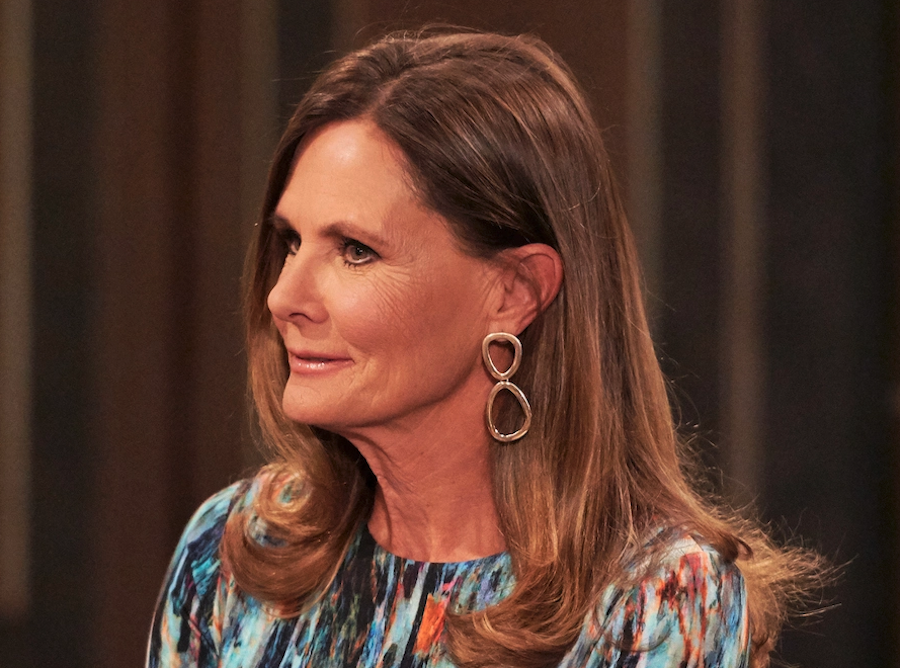 General Hospital spoilers say that it’s not always doom and gloom in this fictional town of Port Charles. That’s because Lucy, Brook Lynn, Maxie and Sasha will have a lot to celebrate as Deception Cosmetics is about to go public! The women will revel in their company’s IPO at a party at The Savoy. Here’s what you need to know.

General Hospital Spoilers: Lucy, Brook Lynn And Maxie Have Much To Celebrate

According to the latest edition of Soap Opera Digest, it’s needless to say that Lucy is absolutely thrilled by the success of the company going public. Lynn Herring, who plays Lucy on the hit ABC soap, puts it this way, “Deception – in this form and with this team – is probably Lucy’s greatest professional triumph, ever. The dynamic Lucy has with Brook Lynn, Maxie and Sasha is fantastic, and she’s actually making money! This company was her baby from way back, so this success means to much to her.”

But as many General Hospital fans already know, the good times always last forever in Port Charles, right? General Hospital spoilers say that during the party, the women are thrown in a loop when someone at the party reveals themselves as a surprise investor.

General Hospital Spoilers: What’s Next For The Girls?

Lynn previews, “When this person shows up and says, ‘I’ve purchased stock,’ all the girls are shocked. They huddle and go, ‘How did this happen?’ Of course, now anybody can buy into the company, so that may cause some problems.”

If that weren’t enough, Brook Lynn will get another shock during the party but for her this gets really personal. That’s because she finds out that Austin and Maxie are dating. Meanwhile, Lucy has no idea that Sasha is hiding a huge secret from her, too!

That said, fans will have to tune in to General Hospital each and every day to find out what’s in store for everyone’s future and of course, the future of Deception. It’s without a doubt that Lucy doesn’t want it to end up in the wrong hands! Until then, let us know what you think by leaving us a line with your thoughts in our comments section below. General Hospital airs weekdays on the ABC network. Check your local listings for times.

Days of Our Lives Spoilers: Allie Takes Matters Into Her Own Hands With Johnny

The Young and the Restless Spoilers: Victoria Reveals Her Plans For Ashland And It Involves The Entire Family

Bernice Emanuel Apr 9, 2022
The Young and The Restless