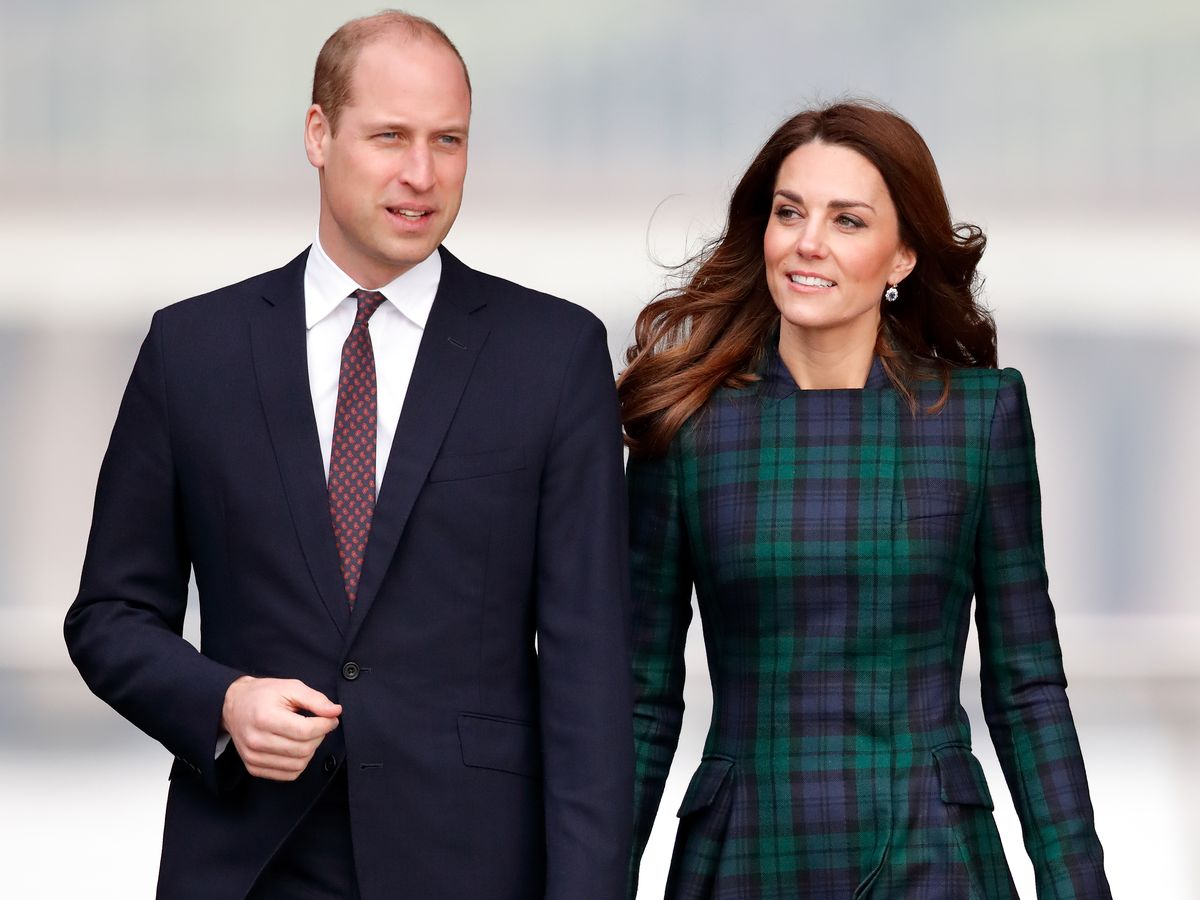 The country of Ukraine is dealing with the constant shelling and all of the bloodshed and carnage due to the Russian military’s invasion, but it seems like the British Royal Family is dealing with a temporary crisis of their own, that according to some critics, might lead to a catastrophic PR crisis of its own. That’s because there are new reports that suggest Prince William was totally misquoted when he said that war is “alien in Europe” and mostly seen in places like Asia and Africa during his visit to a Ukrainian cultural center in London. Here’s what you need to know.

During his visit to the cultural center, William, 39, said that Britons were used to seeing conflict in Africa and Asia. “It’s very alien to see this in Europe. We are all behind you,” he supposedly said, according to previous reports. That comment had sparked a lot of backlash online, with royal critics calling William both racist and ignorant.

However, new reports say that the DUke of Cambridge might have been misquoted. According to new reports, Prince William said: “Everyone is horrified by what they are seeing. It’s really horrifying. The news every day, it’s just, it’s almost unfathomable. For our generation, it’s very alien to see this in Europe. We’re all right behind you. We’re thinking about you. We feel so useless.”

William and Kate had just been hearing an account from volunteers of the shelling and bombing which was happening every day to their families and loved ones in Ukraine.

However, and to make matters worse, CNN anchor Jake Tapper tweeted  in response to the royal, “Read a book about your own family, dude,” adding a 1937 photo of Edward, the Duke of Windsor, and his wife, Wallis Simpson, shaking hands with Adolf Hitler in Germany.

Prince William Slammed For His Comments

Regardless of what William might have or might not have said, the damage is done, as “Prince William is a racist” was trending on Twitter on Thursday.

Bernice Emanuel Jun 25, 2022
The Young and The Restless

The Young and the Restless Spoilers: Chelsea Newman Is About…

General Hospital Star Cassandra James Opens Up About Being…