General Hospital Spoilers: Heartbreak Ahead for Sasha As Brando Finds Out The Truth 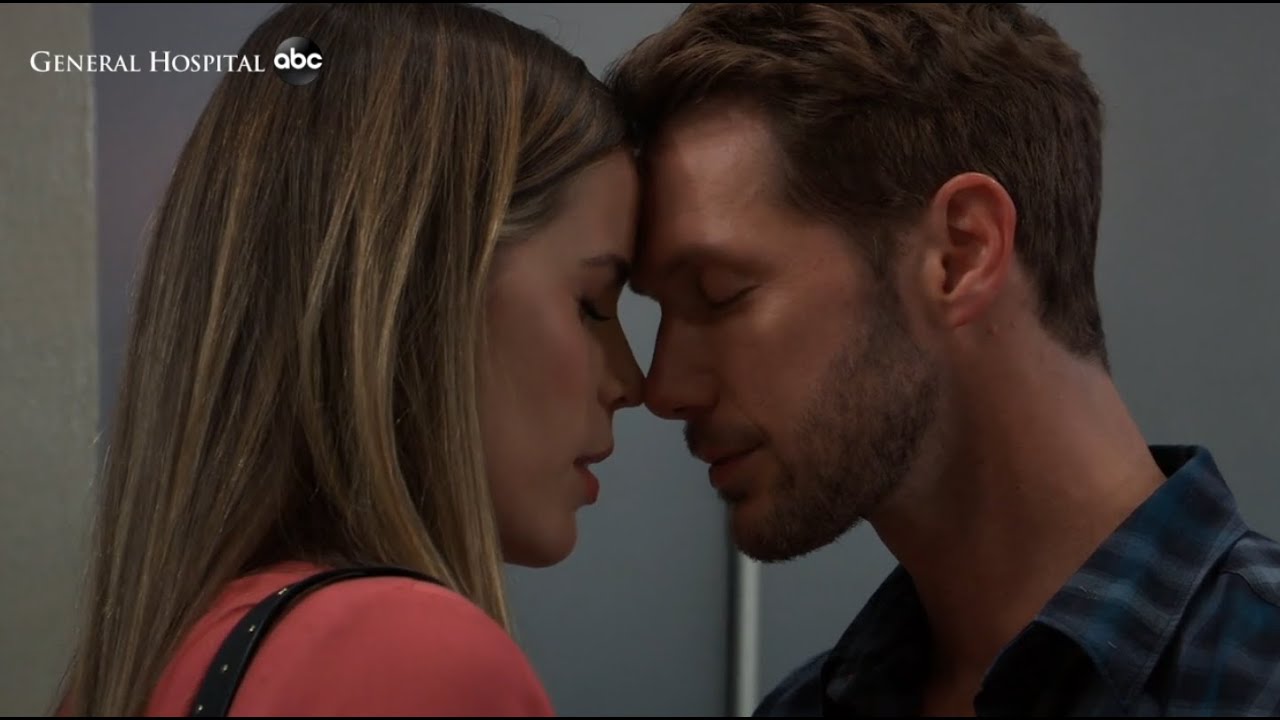 General Hospital spoilers say that it sure hasn’t been an easy year for Sasha Gilmore (Sofia Mattsson) and it looks like things are about to get even more complicated for her. While she was hoping to ease some of the pain she’s feeling due to the loss of her son Liam by asking Brando Corbin (Johnny Wactor) to marry her, it looks like she’s about to get hit by another dilemma. Keep reading below for all of the spoilers you need to know.

General Hospital Spoilers: Heartbreak Ahead for Sasha As Brando Finds Out The Truth

General Hospital spoilers tease that Brando will take Sasha on a trip to Niagara Falls in the hopes that they can maybe put the pain of the past behind them (even if for a little bit), but he soon finds out that the opposite will happen. Sasha is legit becoming addicted to her pills. In fact, the only way that she can enjoy herself is if she pops a pill, which has Brando concerned, nonetheless.

General Hospital spoilers also say that Sasha is so desperate to leave her pain behind that she thinks the only way that she and Brando can move forward is if they get married. And while Brando would definitely marry Sasha in a heartbeat, he doesn’t think it should happen under the current circumstances. And to find out that she’s slowly but surely becoming addicted to painkillers is going to make things worse.

If Sasha doesn’t get the help that she needs, her addiction is going to spiral out of control. While there’s no doubt that grieving a lost child is one of the hardest things a parent goes through, little does Brando know that the journey ahead with Sasha is going to get quite difficult.

The Bold and the Beautiful Spoilers: Thomas Forrester Might Still Have An Emma Dilemma

The Bold and the Beautiful Spoilers: Is Taylor About To…

Bernice Emanuel Jul 31, 2022
The Bold and The Beautiful

Days of Our Lives Spoilers: Jada’s Pregnancy Puts A Hamper…