General Hospital News: Ingo Rademacher Is Not Paying Attention To His Haters 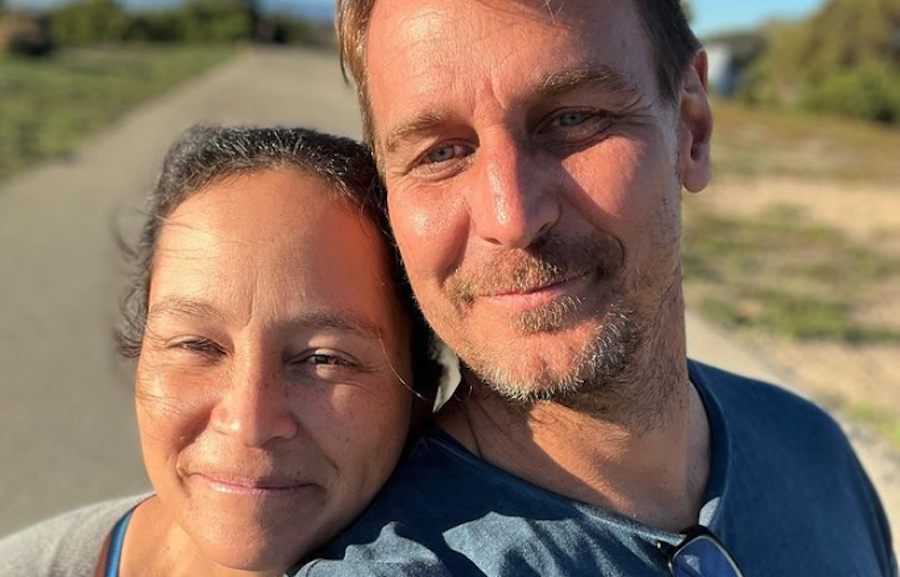 General Hospital news says that Ingo Rademacher (ex-Jasper Jacks) is not paying attention to any of his haters. Here’s what you need to know!

General Hospital News: Ingo Rademacher Is Not Paying Attention To His Haters

Sharing a photo of both him and his wife Ehiku, Ingo wrote on one of his Instagram stories, “Remember what random people say about you on social media that is incorrect shouldn’t really affect you. When people say ‘I’ve lost all respect for you,’ the answer should be, ‘I’ve never asked for your respect or needed it.” The actor then added, “Remember what’s important. Family and friends.”

If that weren’t enough, Ingo also shared a collage of photos of his wife and captioned it with, “I don’t think I say it enough. This girl is my rock, my life, my everything. You are beautiful inside and out.”

Of course, it didn’t take long at all for Ingo’s fans to comment on his posts. Many of them wrote, “I can’t say this enough…THANK YOU! I WISH MORE MEN WERE LIKE YOU!!! You both are beautiful souls and this earth needs more people like you both!!” along with, “You two are adorable! Praying you win this fight and lawsuit, and equally joyous you are living a full life without the drama.”

Another fan said, “Don’t ever change, Ingo. I just wish General Hospital would take you back!”

Days of Our Lives Spoilers: Chloe Demands To Know More About Craig’s Mistress

Days of Our Lives Spoilers: Chloe Lane To Hook Up With Her Ex Brady Black Again?

British Royal News: Thomas Markle Is Traveling To London To…

The Young and the Restless Spoilers: What Do You Think Of…