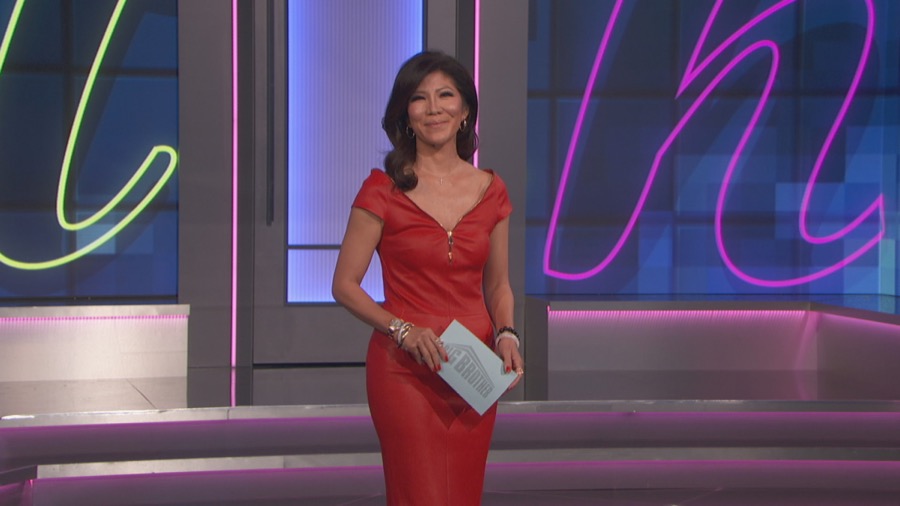 Celebrity Big Brother spoilers for season 3 include rumors about the 2022 host. Could Julie Chen Moonves return to that position again? Or will the network chose another popular celebrity, such as “Dancing With The Stars” former host Tom Bergeron?

Find out the answer below. And see what Julie herself JUST revealed on Twitter about the Celebrity Big Brother season 3 rumors below!

Rumors have swirled about who might host Celebrity Big Brother for season 3. And at first, no one confirmed the spoilers that Julie Chen Moonves would return to the show in 2022. But now Julie herself has stepped up to tweet the news! Well, sort of.

Turning to Twitter, Chen Moonves wrote, “Looking for something New? [I] have just the thing for you,” she promised. “A New Season of #BBCeleb Premieres February 2 at 8/7!” And the beloved BB Celeb host added, “New Year, new Houseguests, new game. Are you ready?”

Looking for something New? have just the thing for you 💁🏻‍♀️ a New Season of #BBCeleb Premieres February 2 at 8/7! New Year. New Houseguests. New Game. 🤗 Are you ready? 👀 pic.twitter.com/gDWcTaqowh

While Julie didn’t add in her tweet that she will serve as host, a look at her Twitter handle reveals the answer. “Host of @CBSBigBrother , wife, mom, dog lover, & yogi!” sums up the Big Brother star.

Everything To Know About The Celebrity Big Brother Season 3 Host!

When Julie Chen Moonves returns to host Celebrity Big Brother in 2022, she’ll feel right at home, reports MSN. Since July 2000, Julie has hosted the original “Big Brother” and the spin-offs. And the celebrity version has become one of the former CBS “Early Show” anchor’s passions.

Last year, Julie sought to bring back Celebrity Big Brother for the winter 2021 season. And the Big Brother host attempted to persuade the network by pointing out that the pandemic would make more celebrities available because so many shows had shut down temporarily.

And that challenge means the cast could make or break the success of the show. Thus far, neither the network nor Julie Chen Moonves has revealed all the celebrities who will compete. And that delay in the cast announcement parallels the suspense for which the original Big Brother has become known.

Days of Our Lives Spoilers: Brady Arrested, DA Trask’s Past…