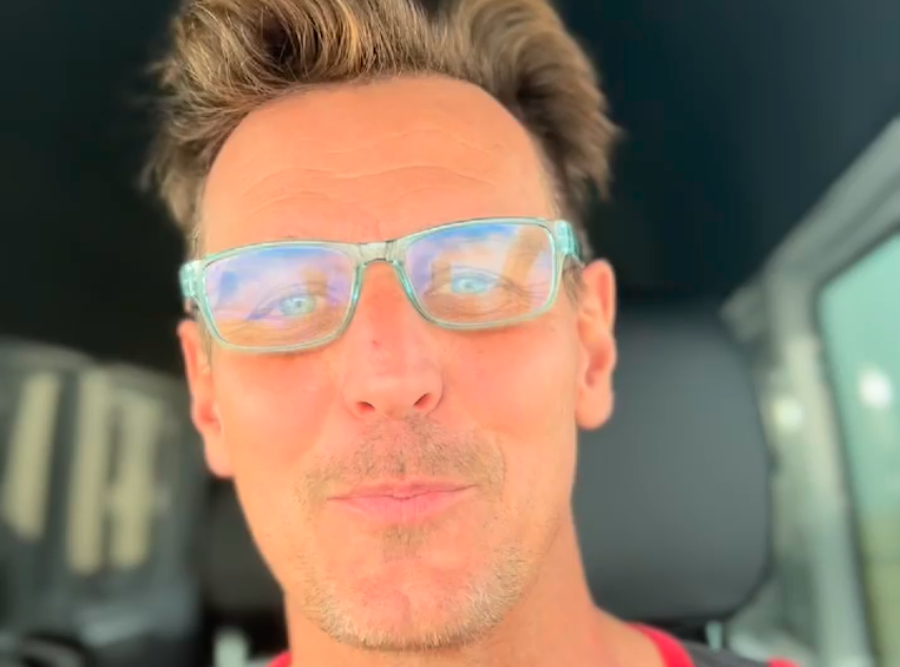 General Hospital news says that Ingo Rademacher might or might not have just shaded Dr. Fauci in his latest Instagram post. As many fans know by now, Ingo, who was best known for his role as Jasper Jacks on the this ABC soap, was forced to leave the show after he refused to comply with the network’s COVID-19 vaccine mandate. Here’s what he has to say.

The former General Hospital star is sharing his best advice with his fans. Ingo took to his Instagram account to write, “We should encourage each-other to be healthier so when the next “pandemic” comes maybe we will be more ready. Why weren’t we told at the start when they all knew and the statistics came in that roughly 80% of people dying from this virus where overweight/obese and had 2 to 3 underlying health conditions. If I was in that category I’d want to know that very important information so that I could maybe do something about it and make informed decisions. Wouldn’t you want to know that? And for some reason our resident Doctor never once in his daily White House briefings mentioned that. In fact he said, stay inside, mask up and fear this virus, that’s not leadership. Instead of saying get outside and exercise.”

He then added, “I knew this info because I looked at the numbers and followed the right news outlets who took these numbers straight from the CDC website. Follow the science. But many Americans are hearing this for the first time this week. “They” think it’s to rude to say “hey this virus effects you more if you’re overweight “ they treat us like children who can’t make decisions. Take care y’all.”

Of course, many of his fans and followers commented on the matter with, “Sad part is that people who said this 2 years ago were canceled for misinformation,” along with, “Our resident doctor also has never mentioned natural immunity. Two weeks!! Remember that? Love this post! Good to see sane people!!”

The Young and the Restless News: Richard Burgi Fired Over COVID-19 Protocols – Is There More To The Story?

The Young and the Restless Spoilers: Robert Newman Opens Up About His New Role

The Bold and the Beautiful Spoilers: Taylor Comes Back Home…