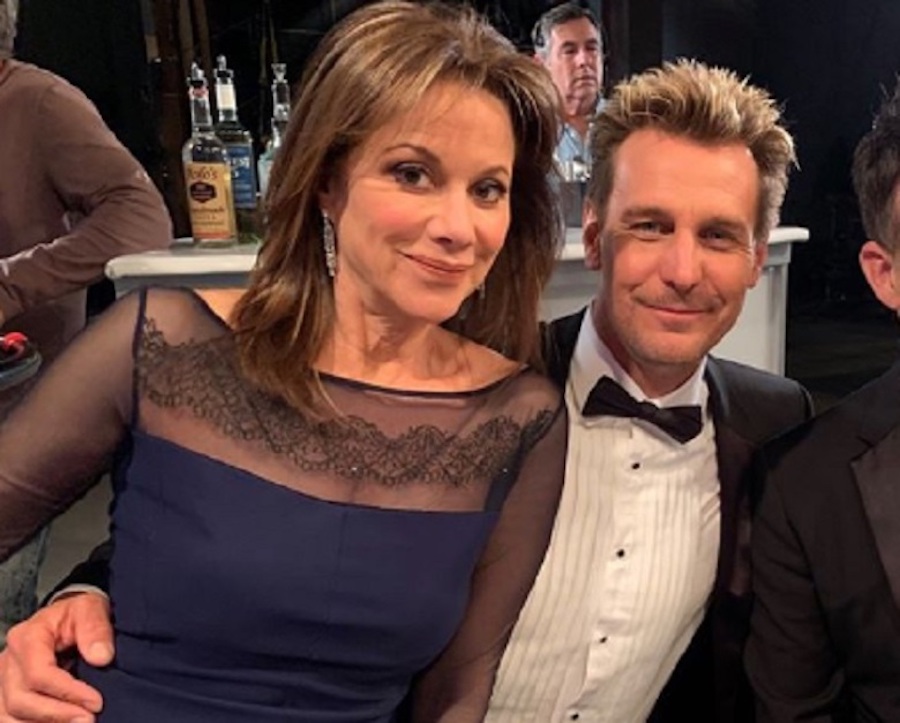 General Hospital star Nancy Lee Grahn must know that there’s a lot of fans out there who are talking about her – both in good ways and not so good – and that’s maybe why she decided to address some issues. The actress, who is best known for her role as Alex Davis on the hit ABC soap, set the record straight about supposedly being a “hyperbolic soap queen.” Here’s what she has to say.

Nancy has been making a lot of headlines lately, mostly because she’s had a lot to say about COVID-19, politics, and of course, the status of her former co-stars, including Ingo Rademacher and Steve Burton. Both left the show after they refused to comply with the ABC network’s vaccine mandate.

Nancy took to her Twitter account, like she often does, to say, “I wish I was just being an overdramatic hyperbolic soap queen, but unfortunately I’m actually a very worried citizen who is reading the room and the writing on the wall which is as clear as day and right there for everyone to see. Other than that, ‘How was the play Mrs. Lincoln?’”

Needless to say, it didn’t take very long for her fans and followers to weigh in on the matter. Many of them replied back with, “You’re not overly dramatic – not on tv (I’ve been watching GH for 44 yrs) and not in this forum either. Shout it from the rooftops!!!” along with, “Exactly how I feel. This is really happening. How can people a lot smarter than I not see what I see so very clearly? Our country is in serious trouble & for the 1st time in over 1/2 century I am not just worried but afraid of what’s coming.”

Another fan wrote, “I’m worried too. I’m worried that there are a lot more people out there that share your view!!! What the hell happened to this country?!?!? None of you seem to grasp what it actually is that you’re creating. This is unbelievably horrifying! STOP!!!!”

Of course, there are a lot of fans out there that don’t share the same sentiments as Nancy and is perhaps the reason why they’ve voiced so much concern about her Twitter musings. But from the looks of it, Nancy has no plans to stop using her social media accounts to speak her mind, regardless of whether people like it or not. Do you agree?

The Young and the Restless News: Michael Mealor Lands New Primetime Role – Here’s What You Need To Know

Bernice Emanuel Sep 12, 2022
The Bold and The Beautiful