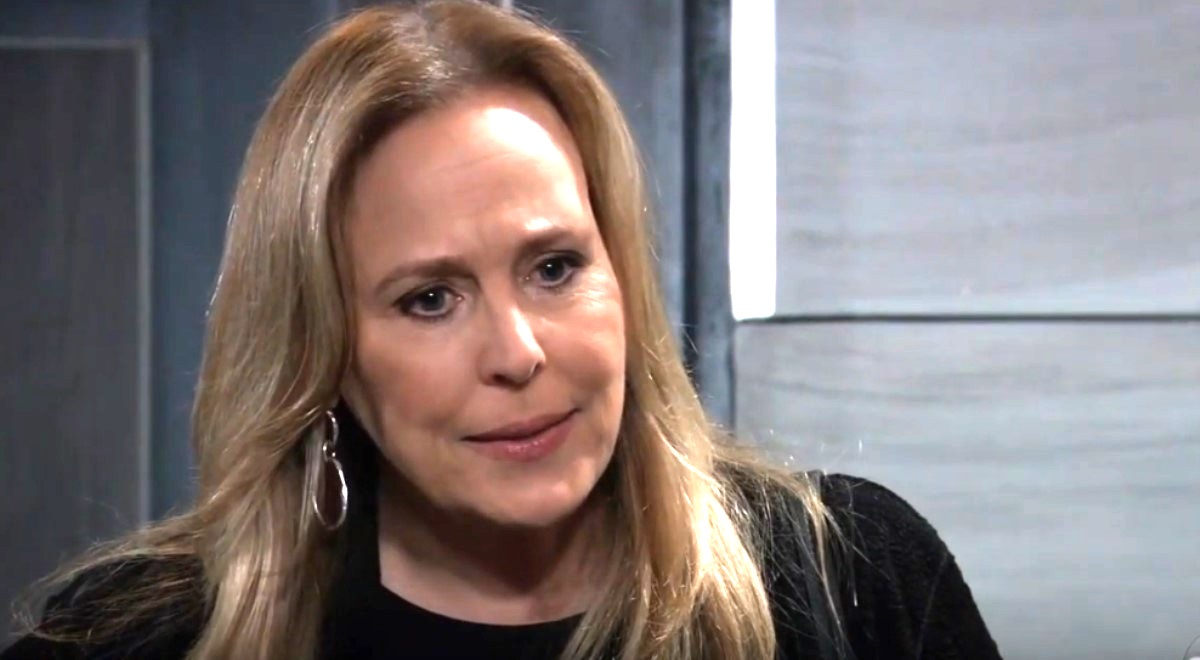 General Hospital spoilers say that Laura Spencer (Genie Francis) is back, but she might already be in the line of fire. Thankfully, she’s got her brother Martin Gray (Michael E. Knight) to help shield her from harm’s way, especially when it comes to Victor Cassadine (Charles Shaughnessy). Keep reading below for all of the spoilers you need to know.

General Hospital spoilers say that Martin’s relationship with his sister has clearly changed these last few months, especially considering that they’ve been forced to spend so much time together in close quarters. They are definitely more chummier than they ever were before! However, it’s not all fun and games. Speaking to Soap Opera Digest in a new interview, actor Michael E. Knight, who plays Martin on the hit ABC soap, says Laura knows back home that there’s trouble with Nikolas and that her brother Cyrus wants to kill her. Not only that, but she also learns that Victor Cassadine is alive and well and yes, in Port Charles, too.

Michael puts it this way, “Laura loses her you know what. Martin is Laura’s half brother from out of nowhere, we’ve been out in the middle of nowhere in the sticks for months because there are people trying to kill us, but he gets a sense of how dangerous Victor is just watching Genie’s character react to the news that this guy is back. Just this guy’s name in the room makes her go, ‘No, no, no, you don’t understand. I’ve got to get back to Port Charles to protect my kids!’”

Michael went on to say that when it comes to the daytime television world, they can’t sell car chases or nudity, but they can certainly sell a story and sell history, adding that Victor’s history also affects a lot of people. With that said, his character doesn’t downplay the sense of urgency with Laura but he does try to talk her out of leaving their current enclave.

The actor added, “What this feels like is that story is building up behind you. You are getting a little bit of headwind, like, ‘Oh, okay. I’m falling into something that has a rhythm of its own or its own momentum. You can feel the weight of all this history behind this.”

The Young and the Restless Spoilers: Billy Is Trying To Save ChancComm On His Own