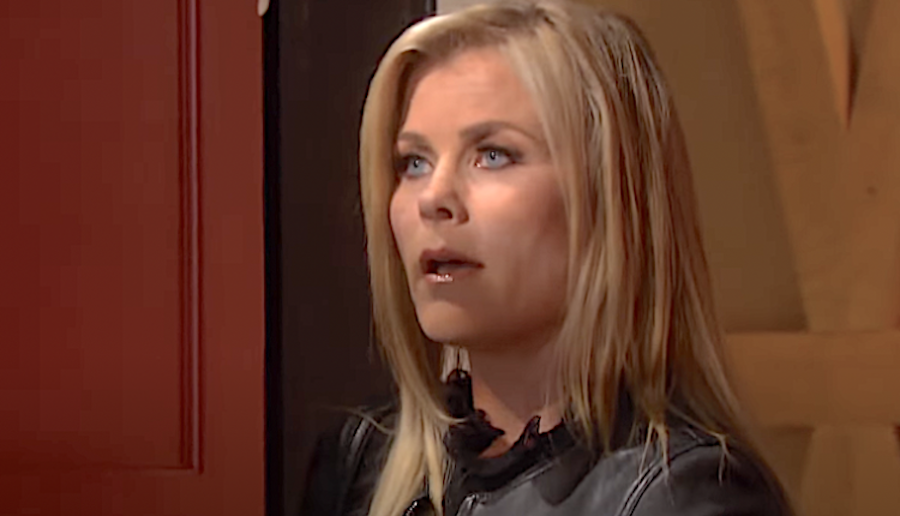 Days of Our Lives spoilers say that Sami Brady (Allison Sweeney) has had enough of life in captivity and decides to make a move against her captor, Jason (Noel Guglielmi). And while Sami has certainly seen better days, she’s determined to get her life back and get away from Jason as soon and as swiftly as possible. Keep reading below for all of the latest spoilers you need to know.

Sami wants to break free as she decides to plot her escape from her captor, Jason. But it’s going to take more than a clever plan to get her out of this mess.

Speaking to Soap Opera Digest in a new interview, Allison Sweeney, who plays Sami Brady on the hit NBC soap, said that Jason is the main “goon” that she’s been dealing with and that she’s been doing everything she can to get through to him, but it certainly hasn’t been easy. But that doesn’t mean she’s going to stop trying.

Sweeney puts it this way, “She manages to steal his cell phone to make a phone call to Marlena. She tries bribing Jason. Finally, she sees an opportunity and smacks him with her dinner tray.”

But that’s not the end of it all. Once Sami manages to get herself out of the room, she feels like she’s finally found freedom again. But that freedom of her’s might not last very long, especially once Jason catches wind of what had happened.

Sweeney continued, “She’s never seen out that door. Once through it, she quickly discovers she hasn’t gotten far. There’s another door she can’t get through. So she’s now trapped with Jason, who’s going to wake up angry! She gets Jason’s phone again and uses it to get through to Allie, who is with Lucas. Together, they figure out a plan to try to get her.”

Days of Our Lives spoilers say there’s a plot twist in all of this. As far as who has Sami trapped, the daytime television star teases, “Well, she’s definitely spent a lot of time speculating about this. You will see soon enough who is at the top of her list.”

With that said, DOOL fans will certainly have to tune in to find out what will happen next. Days of Our Lives airs weekdays on the NBC network. Check your local listings for times.

Taylor Hancen Rios Nov 21, 2021
The Bold and The Beautiful

British Royal News: Just How Icy Was Kate Middleton To…