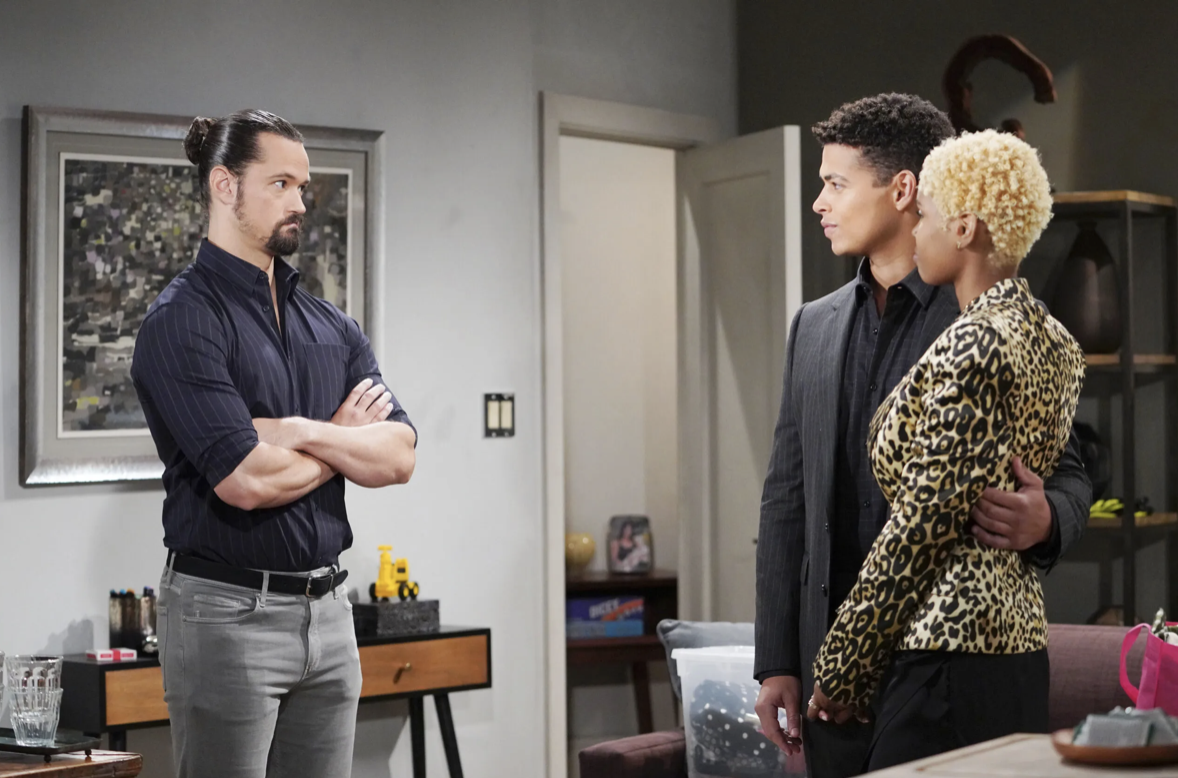 The Bold And The Beautiful’s Thomas has been obsessed with Hope Spencer (Annika Noelle) for some time. Thomas has finally gotten past that and now has a major crush on his cousin Zende’s girlfriend. Thomas knows that Zende is in love with Paris. However, Thomas doesn’t make a habit of thinking about anyone but himself. Does Thomas think Paris will walk away from Zende? Should Thomas keep his mouth shut and let Zende and Paris be happy? This is the first time that Thomas has had feelings for anyone other than hope and he doesn’t want to keep that inside. Thomas has seen what an incredible woman that Paris is and he wants to have her in his life. Will Thomas will Paris in the end?

The Bold And The Beautiful’s Thomas’ confession will lead to trouble. Paris has no idea what she is getting herself into. Paris just moved out of Steffy Forrester (Jacqueline MacInnes Wood) and John “Finn” Finnegan (Tanner Novlin) house because of her feelings for Finn. Can Paris continue to live with Thomas when he tells her about his feelings? Will Paris decide the smart thing to do is move out of Thomas’s home, or force him to move? Can Paris control her feelings and Thomas’if they continue to live under the same roof?

The Bold And The Beautiful’s Paris has done really good at behaving herself so far. However, a shirtless Thomas may change things. Fans have seen Paris’ fantasies about Finn. Should we expect her to act any differently about Thomas? After all, Paris lives with Thomas and his young son. Thomas doesn’t have a wife to run interference. Paris and Thomas could very easily hook up if they wanted. Will Paris leave before she crosses the line with Thomas? Will Zende propose and ask Paris to move in with him at the Forrester mansion? Could Paris cross the line and hook up with Thomas despite her feelings for Zende?

Paris has proven that she cannot be with a man without fantasizing about someone else. Is Paris much more like her sister Zoe Buckingham (ex-Kiara Barnes) than she wants to admit? Will Paris find herself deserving of the same words that she said to her sister?