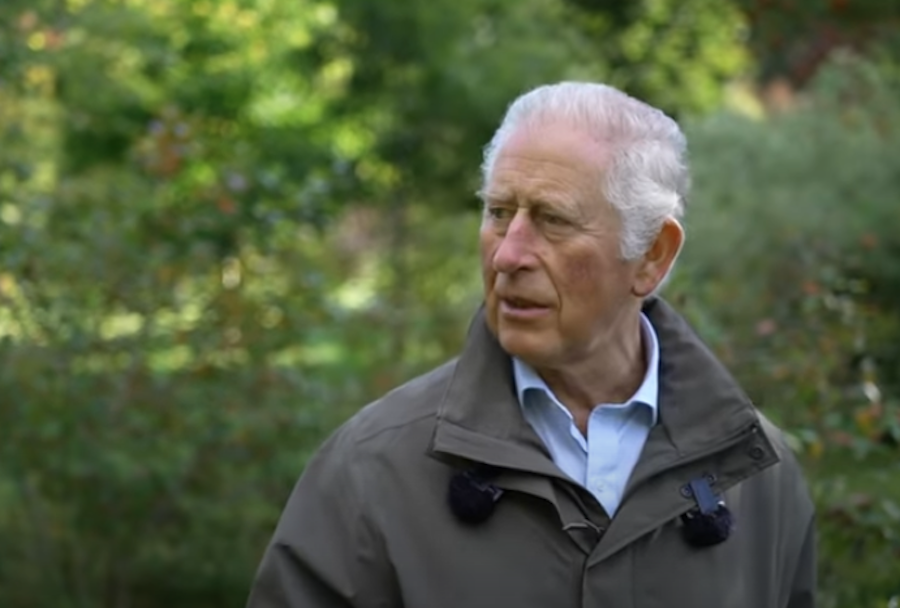 British Royal News suggests that no one is willing to budge. There’s a new report that suggests both King Charles and Prince William have not made the effort to contact Prince Harry in the hopes that they can reconcile and hopefully put the past behind them. Here’s what you need to know.

According to reports, no one at Buckingham Palace has bothered to reach out to Harry after all of the revelations that he’s made in his new book, Spare. A source said: “There has been no conversations or contact.”

If that weren’t enough, there’s also been some speculation that the royals are on their toes these days just because they are so scared of what Harry might say or do next. According to The Sunday Times, there are some staffers super concerned about Harry’s behavior. “Right now, he’s holding a gun to their heads,” says a royal source. “And nobody knows what will be acceptable to him as appeasement. His goalposts are constantly shifting and the family is always going to question some of his versions of events.”

That, and they also think that Prince Harry is doing himself no favors by throwing his family members under the bus in the way that he has these last several weeks. But at the same time, a reconciliation is not off the table yet. Apparently, it’s going to take a heap of flexibility from both sides of the table to make this happen.

The tipster put it this way, “It needs Harry over here, in the room with the King and Prince of Wales, a couple of other family members, some of ‘his people’ he trusts who always had his back, so he doesn’t think he’s being ambushed. Both sides need to hold their hands up and admit we didn’t get everything right, and we got a lot wrong, and we have to say to him ‘we understand the pain you’ve been through’. The King can do it.”

The Young and the Restless Spoilers: Do You Think Paul Williams Should Be Killed Off The Show?

Bernice Emanuel Feb 8, 2023
The Bold and The Beautiful

The Bold and the Beautiful Spoilers: Krista Allen Finally…

Days of Our Lives Spoilers: Allie Has Ben Under Her Thumb