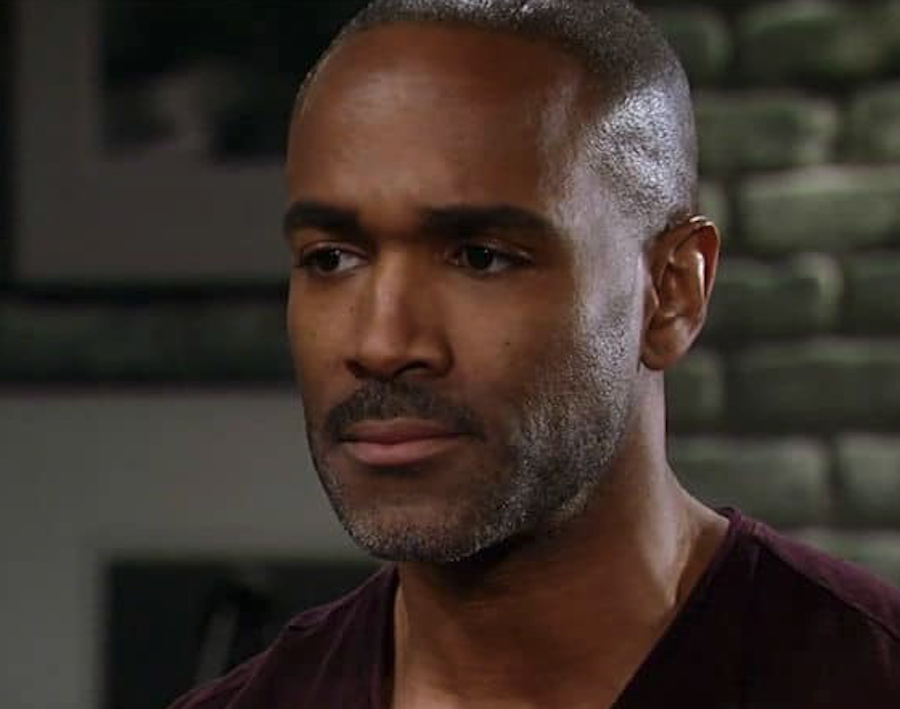 General Hospital spoilers say that this is a situation that no one would want to be in. Both Jordan and Curtis are none too pleased when they find out that their divorce is yet to be finalized. In other words, husband and wife they certainly most are! Keep reading below for all of the spoilers you need to know.

According to the latest edition of Soap Opera Digest, Jordan still can’t get over the fact that Stella confessed to never mailing in the papers. During this same time, Curtis storms in and demands answers from Jordan. He believes that she is  the one to blame for the fact that they still are married.

Speaking to the publication in a new interview, General Hospital head co-writer Dan O’Connor puts it this way, “Curtis and Jordan learning that they are still married, obviously, is a major complication for his impending nuptials to Portia. And while Jordan and Stella’s relationship has always been rocky, Jordan may have the chance to step up and protect Stella and Curtis’ relationship.”

General Hospital spoilers say that the next thing on Curtis’ agenda is to break the news to Portia, which of course he doesn’t want to do. That’s because Portia thinks that Jordan might still be in love with him.

General Hospital head co-writer Chris Van Etten adds, “Jordan was not the one who as ked for this divorce. She was the one fighting for this marriage. Portia is a smart and intuitive woman, so Curtis takes anything she says seriously.”

In other words, Curtis is going to have a tough time unraveling this situation that he’s in. There’s no way that he’ll want to be with two women at the same time, especially when there’s jealousy between them! Watch this space.

Days of Our Lives Spoilers: Gabi Finally Has Stefan Back In Her Life Again

The Young and the Restless Spoilers: Sally And Nick Take Things To The Next Level

The Young and the Restless Spoilers: Victor Looking To Take…