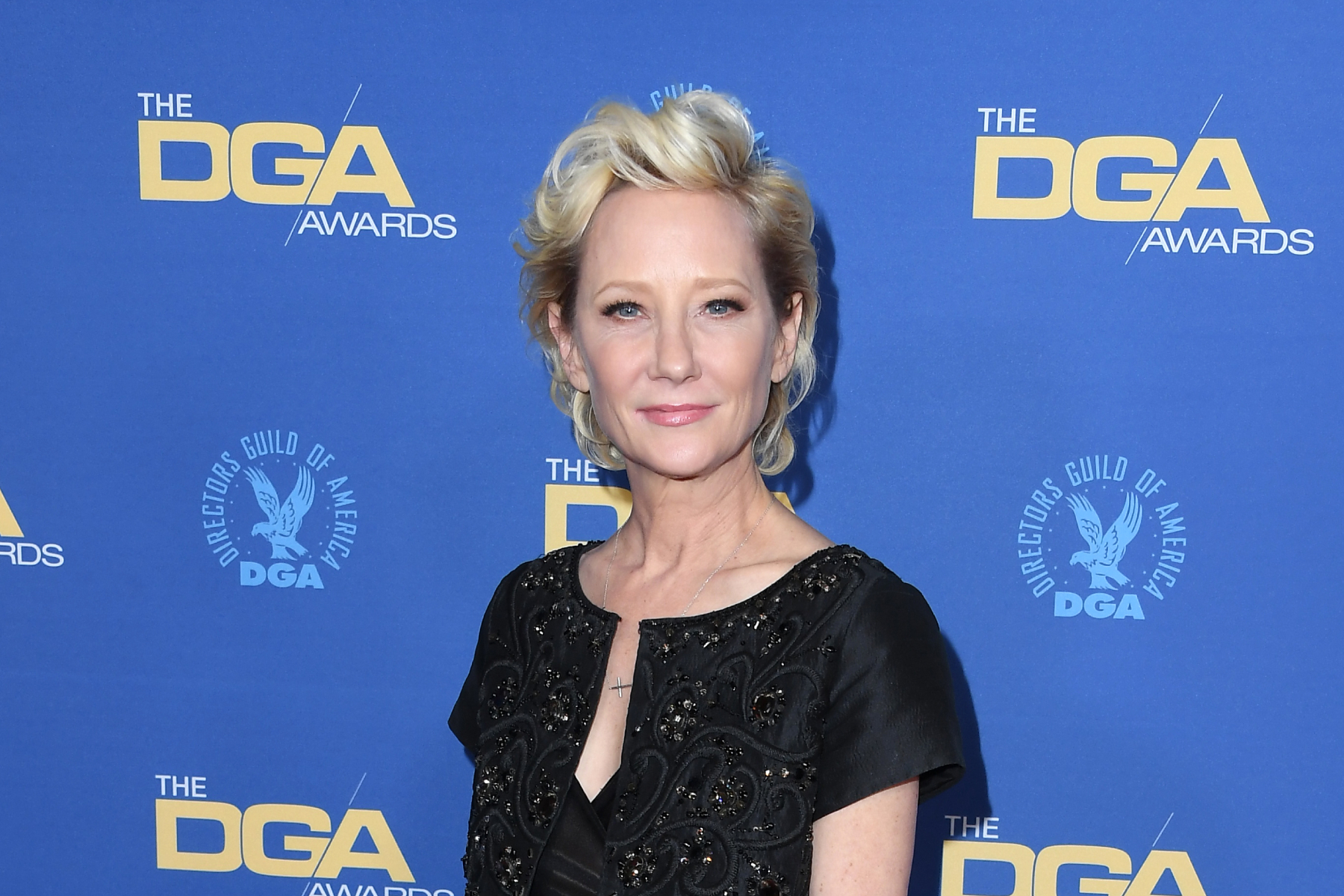 Daytime television fans are mourning a loss of a great talent. There are new reports that say Anne Heche, who played both Vicky and Marley on Another World, has passed away after her horrific crash in Los Angeles last weekend. Here’s what you need to know.

Before her death was announced, ​​the soap star’s blood test results came up positive for both cocaine and fentanyl. However, it’s been noted that fentanyl might have been administered to Heche at the hospital to help manage her pain after the accident. There was no trace of alcohol in her system, though.

Anne’s son Homer released a statement to the Los Angeles Times that said, “My brother Atlas and I lost our Mom. After six days of almost unbelievable emotional swings, I am left with a deep, wordless sadness. Hopefully my mom is free from pain and beginning to explore what I like to imagine as her eternal freedom. Over those six days, thousands of friends, family, and fans made their hearts known to me. I am grateful for their love, as I am for the support of my Dad, Coley, and my stepmom Alexi who continue to be my rock during this time. Rest In Peace Mom, I love you, Homer.”

Anne’s Family And Friends Pay Tribute To The Actress

Anne’s best friend Nancy Davis also wrote on Instagram, “Heaven has a new Angel . My loving , kind , fun , endearing and beautiful friend @anneheche went to heaven. I will miss her terribly and cherish all the beautiful memories we have shared . Anne was always the kindest, most thoughtful person who always brought out the best in me. She was so supportive with anything she could do to help @racetoerasems and would always say yes when she knew she could contribute something with her time, talent and creative genius to help find a cure for MS . My heart is broken.”

Also, it looks like the investigation into the car crash will no longer happen. “As of today, there will be no further investigative efforts made in this case,” the LAPD said in a statement to the press after it was announced that Anne had passed away.

Soon after she wrapped up her work in daytime television, Anne then made her way to Hollywood and starred in films such as Donnie Brasco, Six Days Seven Nights, and Wag the Dog.

The Bold and the Beautiful Spoilers: The Truth About Ridge And Taylor’s Kiss Sees The Light Of Day

The Bold and the Beautiful Spoilers: Do You Think Sheila…

Bernice Emanuel Aug 10, 2022
The Young and The Restless