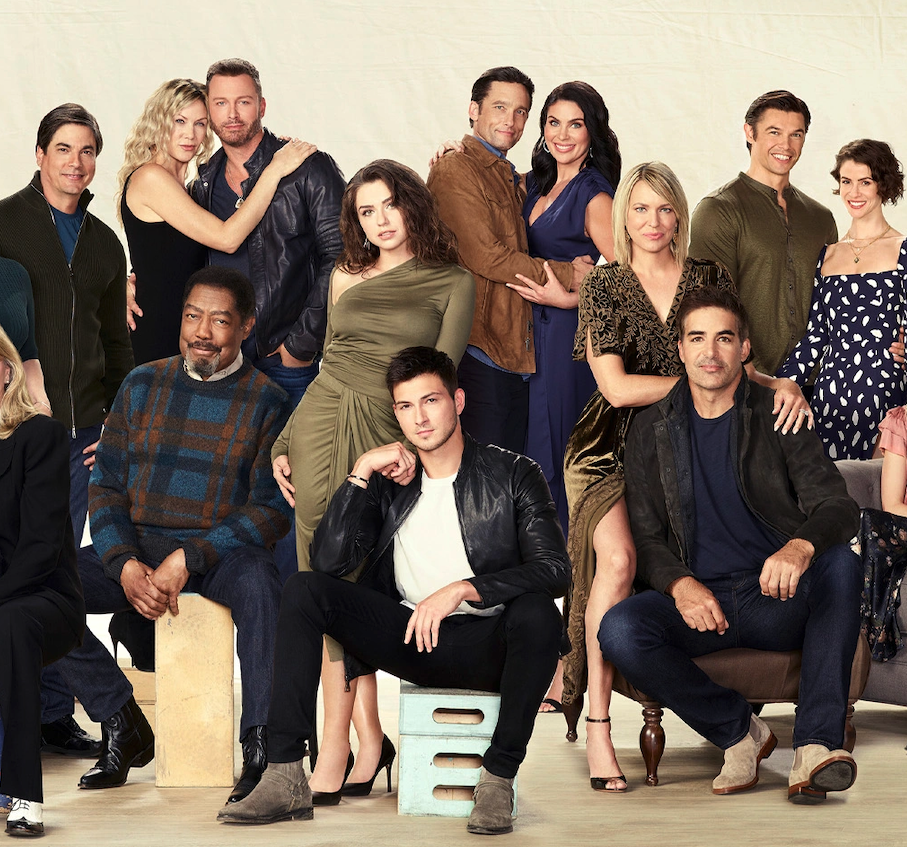 Days of Our Lives spoilers say that you might not want to call it a mass exodus just yet. DOOL Head Writer Ron Carlivati recently explained why there have been so many announcements of stars leaving, including Lucas Adams, Marci Miller, Robert Scott Wilson, Victoria Konefal, Sal Stowers and Lamon Archey. While seeing so many main characters leave might freak out some fans, Carlivati says that he’s got everything under control. Here’s what you need to know.

Speaking to Soap Opera Digest in a new interview, Carlivati puts it this way, “This is nothing for people to panic about. We had some characters exiting at the same time, but it’s not connected. With some of our actors, their deals come up at the same time, because maybe they made a new deal when we came back from COVD. Yes, we do have a few characters that leave around the same time, but it is not indicative of some big crisis on the show. Some of these actors were on recurring, it was not working, it was costing the show a lot of money for scheduling, and we decided we needed to exit some people if they didn’t want to be here full time.”

That said, Carlivati added that he understands that some of the stars are simply looking to take a break from Days of Our Lives and try out some other projects in the film and television industry. He continued, “My attitude is, these actors are super talented, they ayoung, they want to go see what else they can do. And I think it’s great, but harder for us. But I do think that they should definitely go and try.”

Days of Our Lives News: What’s Next In Salem?

Carlivati also pointed out the challenges of telling some of the couples’ stories with one half of them gone. He said, “So, if you are going to tell a story with a couple, you need these people to be on contract. So as all these different people come up, you have to decide how they are exiting. And it’s a little bit of a challenge because we had to do this before when he killed off Ciara.”

Days of Our Lives Spoilers: Chad Is Mourning Abigail – Will He Be Able To Move On?

The Bold and the Beautiful Spoiler: Katherine Kelly Lang…