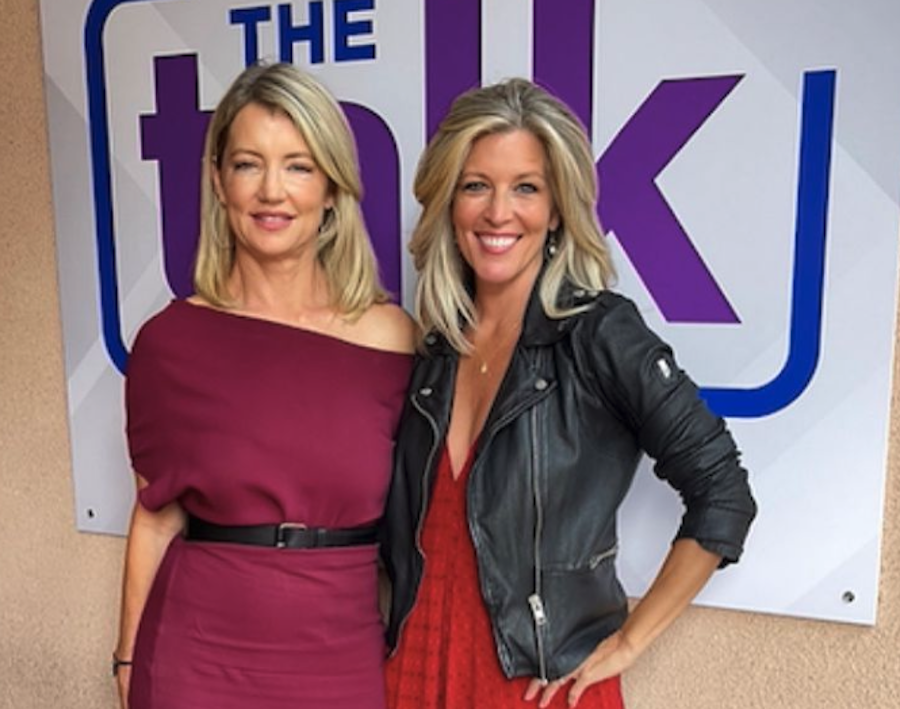 General Hospital spoilers say that it’s never easy falling in love with a mobster and apparently, Nina Reeves is learning that the hard way. Her portrayer, Cynthia Watros, recently opened up about her character’s very complicated life right now, both personally and professionally. Here’s what she has to say.

Speaking to Soap Hub in a new interview, Cynthia admitted that seeing Sonny Corinthos (Maurice Benard) stand up for Nina definitely made her character feel conflicted. She said, “I think she feels conflicted. She truly does love and care for Sonny. She doesn’t want to ever hurt him. The fact that he volunteered to go on the stand and say that he believes Nina belongs in Wiley’s life was very touching. However, Nina doesn’t want it to severe the relationship he has with his family. She knows how important that is because she doesn’t have much of an [immediate] family.”

In other words, Nina is probably feeling like she’s constantly trying to avoid stepping on land mines around Sonny and his family. Also, there’s the fact that Nina still doesn’t know the truth about Wiley’s adoptive mother Willow being her daughter. “This is the first time that the audience knows something about my character that that my character doesn’t know. I love that switch. I’m looking forward to seeing how that is going to play out. I love Katey. I love working with her. I feel very blessed to be able to share a story with her. I think the writers have done an amazing job with weaving these storylines together. I’m so appreciative of them making Nina complex and well-rounded,” Cynthia explained.

Clearly, Nina is dealing with a whole lot right now and whether or not she will be able to put the pieces of her life together remains to be seen. Of course, General Hospital fans will have to tune in to find out what will happen next! Let us know what you think by leaving us a line with your thoughts in our comments section below. General Hospital airs weekdays on the ABC network. Check your local listings for times.

The Bold and the Beautiful Spoilers: Are The Cast And Crew Getting Ready To Film In Monte Carlo Again?

Were Prince Harry And Meghan Markle Really That ‘Detached And Cold’ At The Platinum Jubilee?

The Young and the Restless Spoilers: Fans Urging Producers…