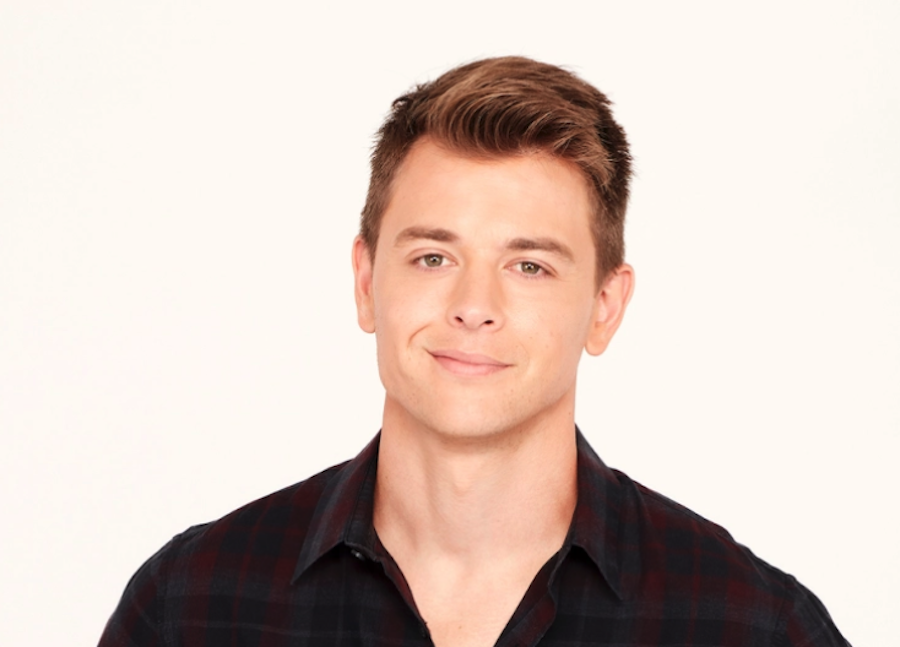 General Hospital spoilers say that fans don’t have a reason to panic – at least not yet. While a lot of people had to do a double take when they saw The Young and the Restless alum Robert Adamson playing Michael Corinthos this past week, there’s no need to worry. That’s because Chad Duell has only stepped down from his role temporarily. Here’s what you need to know.

According to the latest reports, Chad assured fans that the only reason why he wasn’t on the show this past week was because of COVID-19. “I’m good,” he tweeted. “I’ll be back filming next week. Was COVID-related. Robert did great.”

However, Chad did not go into further detail as to whether or not he had tested positive for the virus or if he was exposed to someone else who happened to be positive. That said, Robert Adamson has had no problem filling in for Chad.  “I guess the cat’s out of the bag,” he joked on Instagram after his first episode aired. “Thanks, GH, for the hospitality and Chad for literally letting me walk a week in your shoes. Huge shoes, brother. I was exhausted.”

General Hospital Comings And Goings: What’s Next For Michael Corinthos?

As many fans probably already know, the ABC network, which is home to General Hospital, is one that has taken the COVID-19 pandemic very seriously. Two of Chad’s unvaccinated co-stars, Ingo Rademacher and Steve Burton, were both let go from the show late last year when they refused to comply with the network’s vaccine mandate. It’s safe to say that Chad and the rest of the cast is vaccinated (otherwise they still wouldn’t be working there, right?) and that everyone is taking every precaution necessary to make sure that they remain as healthy and as safe as possible. That said, we are happy to hear that Chad is doing much better and that he will be back on the canvas in no time! We definitely cannot wait to find out what’s next for Michael Cortinhos!

Bernice Emanuel Jan 12, 2022
The Young and The Restless

The Young and the Restless Spoilers: Victoria Is Onto Billy…

Days of Our Lives Spoilers: Allie Reveals A Whole Lot During…