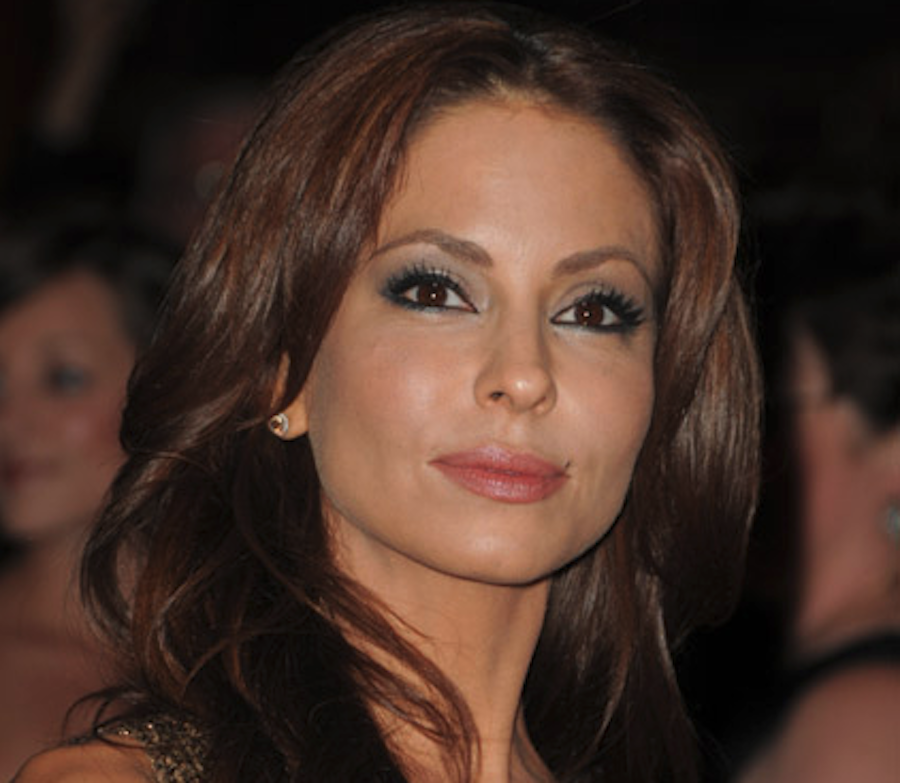 General Hospital news says that if there’s anything that we love about the show, it’s the incredibly tight knit relationships that the cast share, both on and off screen. Nancy Lee Grahn couldn’t help but share her rave review for her castmate Lisa LoCicero and her latest role. The actress, who is best known for her role as Olivia on the hit ABC soap, is set to star in a limited run revival of “God of Carnage.” The play takes place at Los Angeles’ Odyssey Theater. Here’s what you need to know.

Nancy took to her Twitter account to write, “So proud of my #gh castmate and dear friend @lisalocicerogh in her divine & powerful performance in “God of Carnage” What a thrill to see her shine even beyond the role she plays @GeneralHospital.”

Speaking to Soap Opera Digest in a new interview, Lisa admits that the opportunity to star in the play came out of the blue. She said, “The director [Peter Allas] called me; he was someone I had worked with some years ago and he was putting this play together and I guess he just thought that I would bring to the table what he saw in the character, which I was really honored to hear.”

And for those wondering if Lisa will be able to juggle her filming at General Hospital with her new play, fear not. She said last month, “I start rehearsal on my birthday, April 18, while we’re on a hiatus and I naturally had the next week off. It’s a short run, and they’ve always been really wonderful with me and the other actors when it comes to working things out. They want us to stretch ourselves and be the best artists we can be and they understand that I’ve been playing this character [Olivia] for almost 14 years now; sometimes you need a detour! And I’m very grateful to them for helping me work this all out.”

The Bold and the Beautiful Spoilers: Finn And Steffy’s Reunion Leads Them To Paris

General Hospital Spoilers: Sasha Is Fighting For Her Baby…