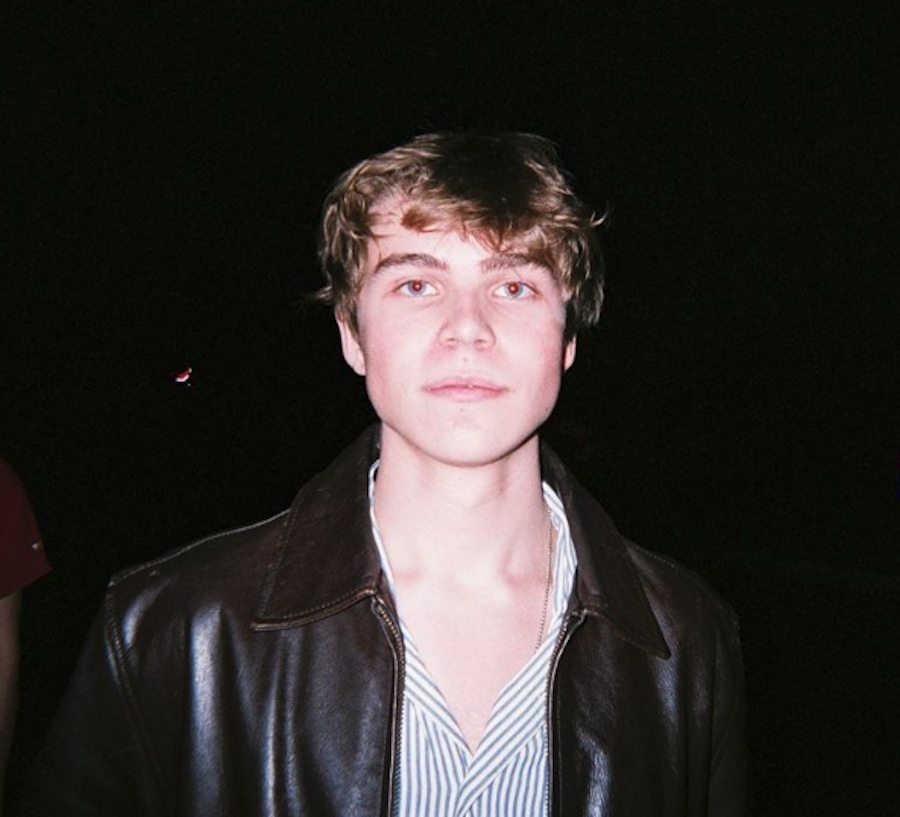 General Hospital news says there’s no denying that William Lipton is a very talented and mature young man. The actor, who is best known for his role as  Cameron on the hit ABC soap, recently opened up about how he’s managed to juggle his work commitments with his college commitments and what’s next for his character’s circle of friends in Port Charles. Here’s what he has to say.

In an interview with Soap Opera Digest, William admitted that being a full-time student and a full-time actor is no walk in the park. He said, “I will say it’s been no easy task. It’s definitely been a lot of work and communication with both GENERAL HOSPITAL and my school. I have to say I’m very happy with how everything is working out right now and very grateful that the producers at GH are still willing to work with my ever-increasingly crazy schedule.”

That said, he also opened up about the new Trina in thrown, Tabyana Ali, who has taken over the role from Sydney Mikayla. He said, “It was very sad to see Sydney go; she and I had become really good friends over the years that we worked together. But her reasons for leaving were very much valid, and my goodness, Tabyana stepped in and it was an automatic clicking with the teen scene.”

General Hospital Spoilers: What’s Next For Cameron And His Friends In Port Charles?

He continued, “It’s been an honor to have her here and she’s been doing so great with all the craziness that’s been thrown on her. This story is not an easy one to just waltz into and she’s been phenomenal. It’s been amazing to work with her and her talent is clear to see to everyone. Especially with soaps, the pace can be very daunting, but she’s been handling it like a champ. She’s amazing!”

The Bold and the Beautiful POLL: Will Grace And Carter Hook Up?

The Bold and the Beautiful Spoilers: Brooke Jealous of…

Taylor Hancen Rios Aug 30, 2022
The Young and The Restless

The Young and the Restless Star Tracey Bregman Opens Up…

Days of Our Lives Spoilers: Salem Says Good-Bye To Abigail

General Hospital Poll: Should Spencer And Trina Be Together…