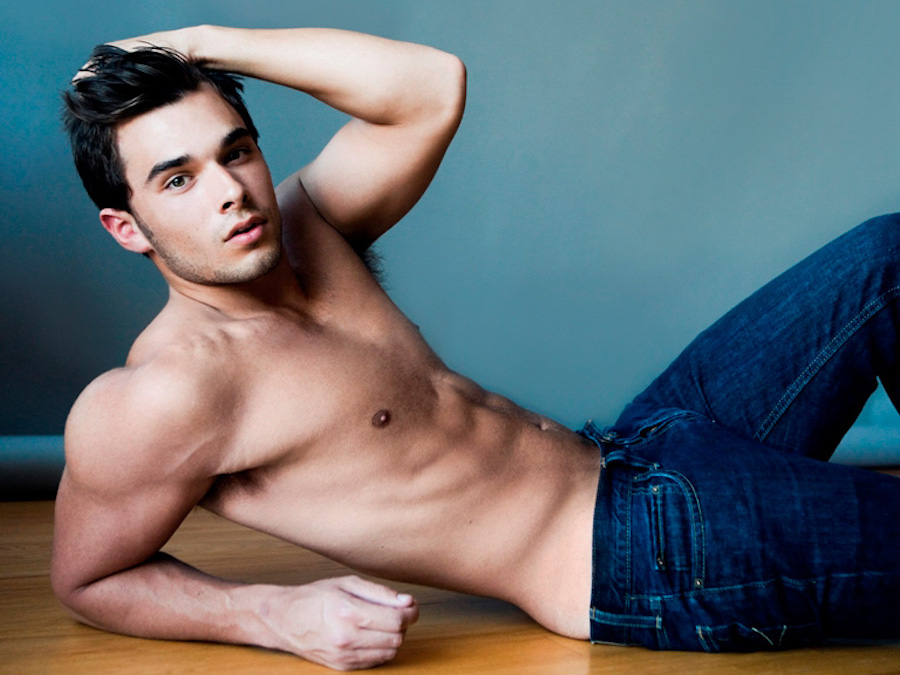 General Hospital spoilers say that it’s sure been an interesting few months for Harrison Chase, but luckily his portrayer Josh Swickard has broken down a few things about his professional life and of course his love life for his fans! Keep reading below for all of the spoilers you need to know!

Speaking to Soap Opera Digest in their latest edition, Josh opened up about Chase’ work issues, as he is in the midst of a months-long suspension from the Port Charles Police Department. When asked how he is handling the situation, Josh said of his character that things aren’t looking good for him. He put it this way, “The guy doesn’t know what to do with himself. His thing has always been to be a cop and a detective; it’s how he functions and gets through the day. It’s all he can think about and now, if something’s going wrong with a loved one, he can’t step in and help, and he doesn’t have just the day to day routine of grabbing his badge and going to the office anymore.”

Josh added, “Plus, his love life is a giant question mark, so I think it’s killing him! All he wants is his sense of normalcy and routine and he doesn’t get that anymore!”

That said, Chase has always been a orderly kind of guy that does things by the book, while Brook Lynn Quartermaine (Amanda Setton) clearly is not. When asked if that’s part of her appeal to him, Josh answered with, “one hundred percent.”

He continued, “I think there is such a good yin-yang with Chase and Brook Lynn. He can be such a little puppy do sometimes, and she can be such a strong force, and the way that they rub off on each other and feed each other is, I think, brilliant and interesting writing. Amanda brings such life to the character of Brook Lynn and it’s so much fun to play across from her.”

The Young and the Restless POLL: Are Sally And Adam Hot Or Not?

Bernice Emanuel Feb 7, 2022
The Bold and The Beautiful

General Hospital Spoilers: Anna And Valentin Are Showing A…