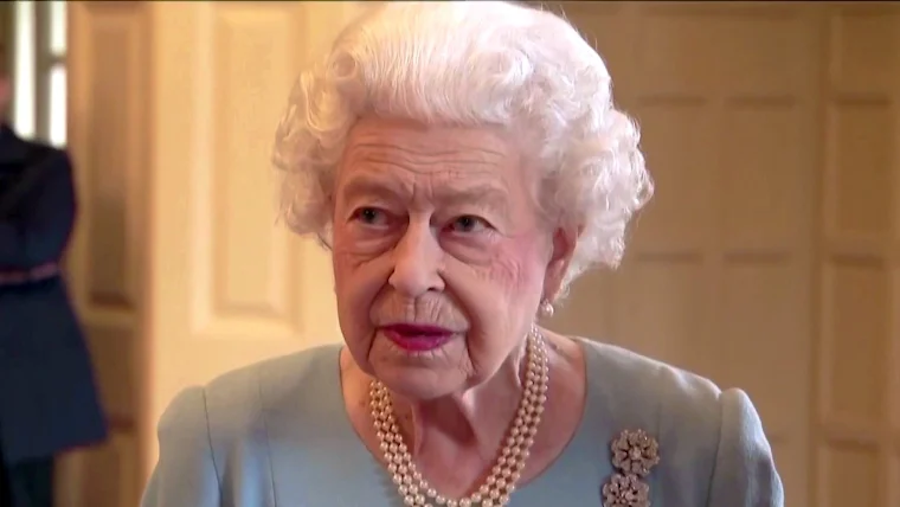 It seems like royal fans have every reason to be concerned about Queen Elizabeth’s health, especially after a statement had been released suggesting that the queen might need a little more than just some royal rest and relaxation. It was announced earlier in the week that Queen Elizabeth had tested positive for COVID-19 but would continue to take on her engagements virtually while in isolation. However, a new statement suggests that the queen’s “mild symptoms” might be more than just that as she has canceled her virtual engagements and will be taking on “light duties” instead. Here’s what you need to know.

The palace announced Sunday that the 95-year-old monarch had contracted the virus. Yet it seems like her handlers would rather not have her on camera right now. “As Her Majesty is still experiencing mild cold-like symptoms she has decided not to undertake her planned virtual engagements today, but will continue with light duties,” the palace said.

British Royal News: What’s Next For Queen Elizabeth And The British Monarchy?

So far Buckingham Palace has not made any additional comments about the matter but that hasn’t stopped royal fans from taking to their social media accounts to express their concern about the queen’s health. We will definitely update you with all the latest details as they come in.

The Young and the Restless Spoilers: Melody Thomas Scott Opens Up About What’s Next For Nikki Newman

The Bold and the Beautiful Spoilers: Sheila Makes A Move…