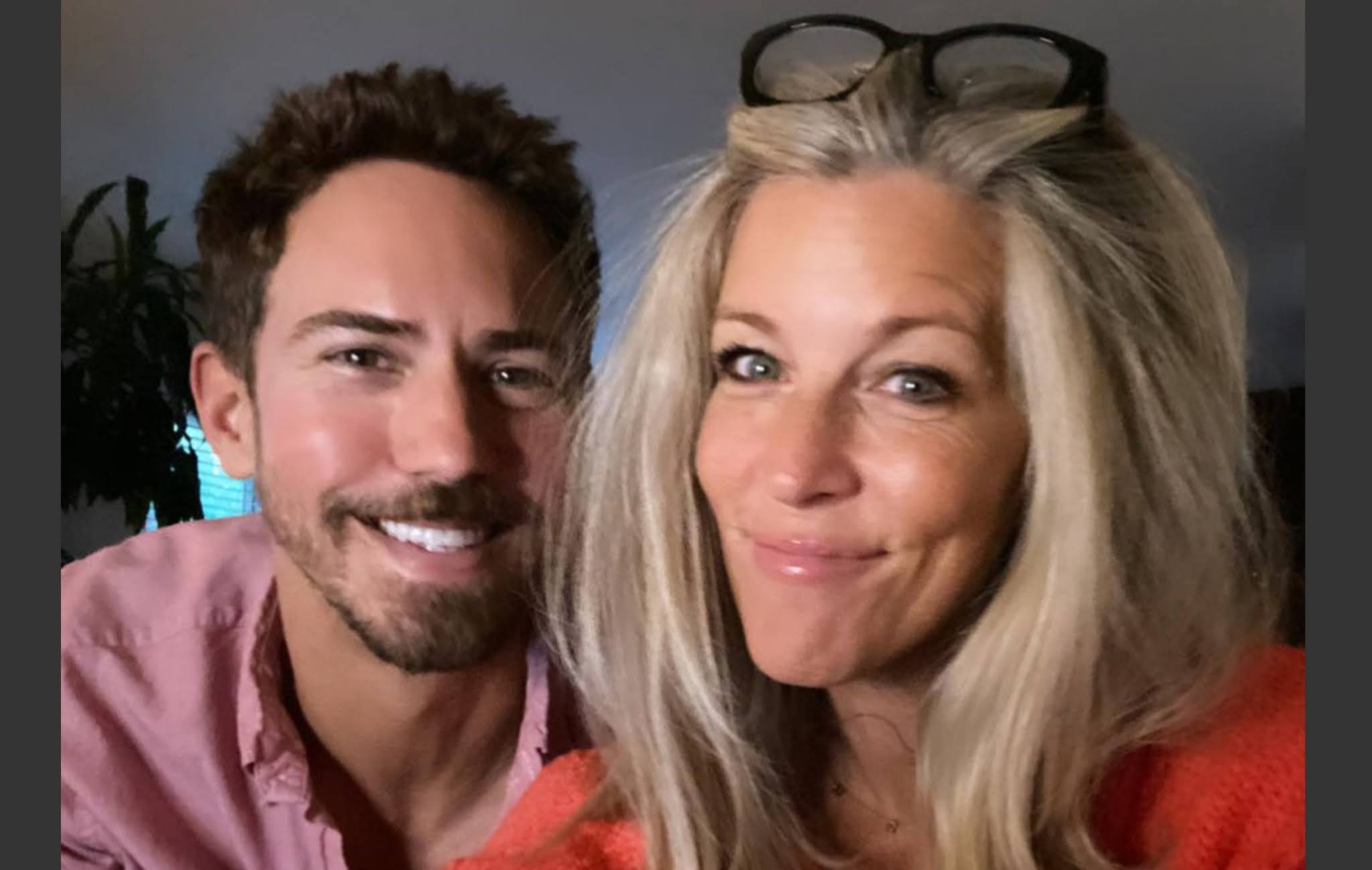 General Hospital spoilers say that Laura Wright is someone who always sets the record straight, especially when it comes to her character, Carly Corinthos. While it doesn’t seem like Carly is eager to find herself back in the arms of her estranged husband Sonny Corinthos (Maurice Benard), she won’t be going anywhere, anytime soon, either. Here’s what you need to know.

If there’s anything that we’ve learned about Laura Wright over the years, it’s that she loves to engage with her fans on social media. Seeing how Carly is distancing herself from Sonny now that he’s spending more time with Nina Reeves (Cynthia Watros) a lot of people can’t help but wonder if this means she’ll be taking a much-needed break from the canvas. According to Laura, that’s not the case at all.

When one fan asked Laura if she’s taking a break from General Hospital, she responded with, “Nope. People love to start rumors.”

If that weren’t enough, when another Twitter follower suggested that she and her General Hospital co-star Roger Howarth (Austin) did not like working together, she responded: “This is a horrible lie. I loved working with Roger! Carly and Todd were a favorite of mine! Stop spreading lies.” Laura has since deleted the tweet but didn’t clarify her reason for doing so.

General Hospital Spoilers: Carly Is Staying Where She Belongs And That’s In Port Charles

That said, it’s without a doubt that fans can’t wait to see more of Laura on the canvas and of course, find out what’s next in her little love triangle between Sonny and Nina. Carly Coritnhos is such an integral part of Port Charles that we doubt she will ever leave! that, and everyone wants to see her fight for her man Sonny again. There’s no way that Sonny can be with Nina when everyone knows that he and Carly belong together, right? At least, that’s what we think! Then again, fans will simply have to tune in to find out what will happen next!

Taylor Hancen Rios Feb 20, 2022
The Young and The Restless

Bernice Emanuel Oct 17, 2022
The Bold and The Beautiful

Heather Hughes Nov 1, 2021
The Young and The Restless