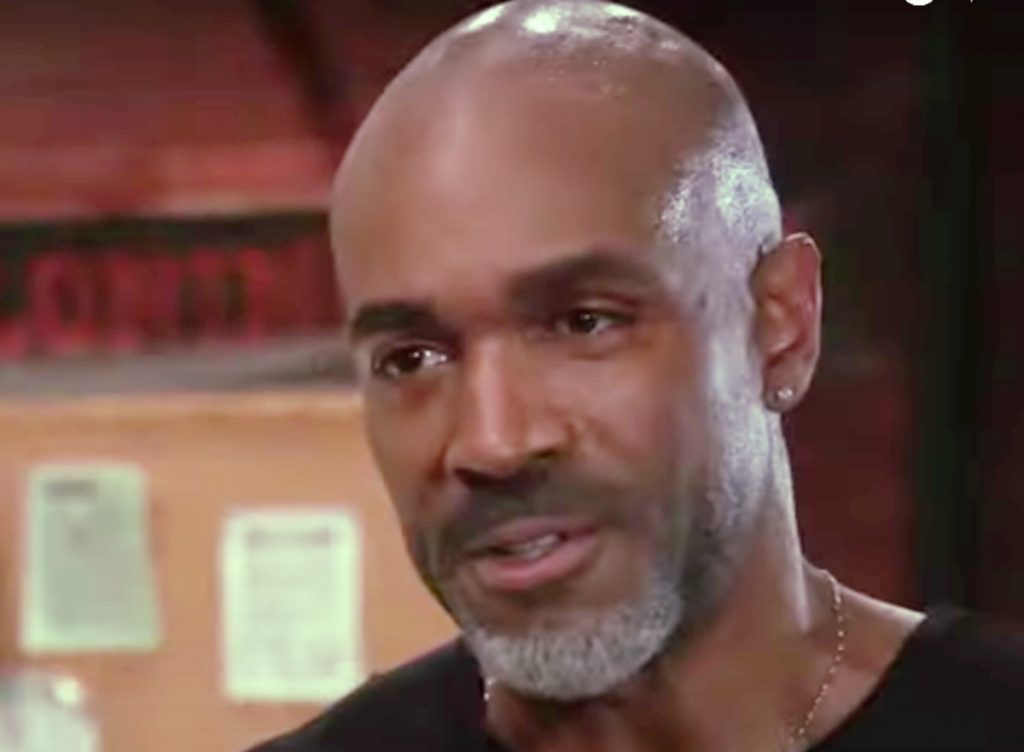 General Hospital spoilers say that now that Marshall Ashford (Robert Gossett) has settled into town quite nicely, he’s ready to have a heart-to-heart talk with his son Curtis Ashford (Donnell Turner) so he can tell him the truth, and nothing but the truth. But is Curtis ready to handle the truth? Keep reading below for all of the spoilers you need to know.

According to the latest edition of Soap Opera Digest, things just haven’t been the same for Curtis ever since his father surprised him by showing up unexpectedly in Port Charles. If that weren’t enough, he’s also been confused and upset by Marshall’s unwillingness to explain why he’s been absent from his life this entire time.

Donnell Turner, who plays Curtis on the hit ABC soap, puts it this way to the publication, “It’s driving Curtis up the wall. It’s frustrating. It’s almost like he’s come to town to taunt and antagonize Curtis.”

And while Curtis certainly has every reason to feel upset by his father being here and not giving him the answers that he wants, he’s also determined to get the truth out of him, one way or another. And if Marshall doesn’t want to come clean, then Curtis is willing to cut him out of his life. This time though it’s going to be for good.

Donnell explained, “It’s hard to let someone in who is not giving you answers. He comes back, he acts like a creeper at first, and he’s left Curtis with all these questions unanswered.”

Luckily, General Hospital spoilers say that Curtis is ready to talk. Marshall says that he’s ready to tell him the truth about where he’s been this entire time. Needless to say, Curtis is absolutely ecstatic about the idea. It’s all he wants and finally, he’s about to get it. But, will the truth set him free or complicate things even more between them?

Days of Our Lives Spoilers: Allie Comforts Chanel After She Gets Dumped By Johnny

The Young and the Restless Spoilers For The Week Of Monday, January 10th

Bernice Emanuel May 12, 2022
The Bold and The Beautiful

The Bold and the Beautiful Comings And Going: Ashley Jones…