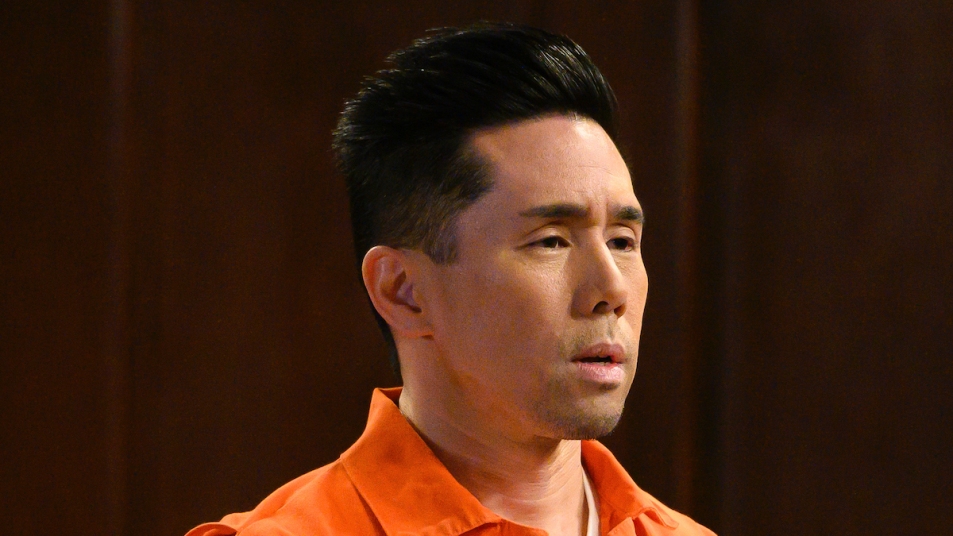 General Hospital spoilers say that Brad Cooper (Parry Shen) is facing a tough future ahead. That’s because it’s going to be a rather dramatic day for many residents of Port Charles when Brad goes before the parole board. Exactly what he will say and how he will say it, everyone wants to know. Keep reading below for all of the latest spoilers.

According to the latest edition of Soap Opera Digest, Brad can count on the support of his aunt, Selina Wu (Lydia Look). But then again, he’s also got some detractors waiting in the wings for him, including Michael Corinthos (Chad Duell) and Willow Tate (Katelynn MacMullen). Clearly, they are not over the baby swap situation with Wiley/Jonah.

Actor Parry Shen, who plays Brad on the hit ABC soap, puts it this way to Soap Opera Digest in a new interview, “It’s not easy for Brad to be face to face with them. Brad feels a lot of regret and remorse; he can only imagine the pain that he caused both of them.”

General Hospital spoilers say that when Michael makes a statement to argue against Brad’s release, his words to the parole board about what he did to him and Willow really hits home for Brad.

Parry says that when his character tries to speak up in his own defense, “He basically says that he has apologized many times and even though he knows that nothing can every fully fix what he did, he is more than his mistakes, he can live an honorable life moving forward and that he’s not just the sum of all of his poor actions.”

General Hospital Spoilers: Will Brad Get His Freedom Back?

And while Parry knows that Brad has been making a lot of bad choices in his life, it’s never done with malicious intent. Now whether or not the board will believe what Brad has to say remains to be seen, as his fate and his future is certainly in their hands.

The Bold and the Beautiful Spoilers: Taylor’s Sacrifice, Fixes Ridge and Brooke’s Marriage

Taylor Hancen Rios Nov 13, 2021
The Young and The Restless